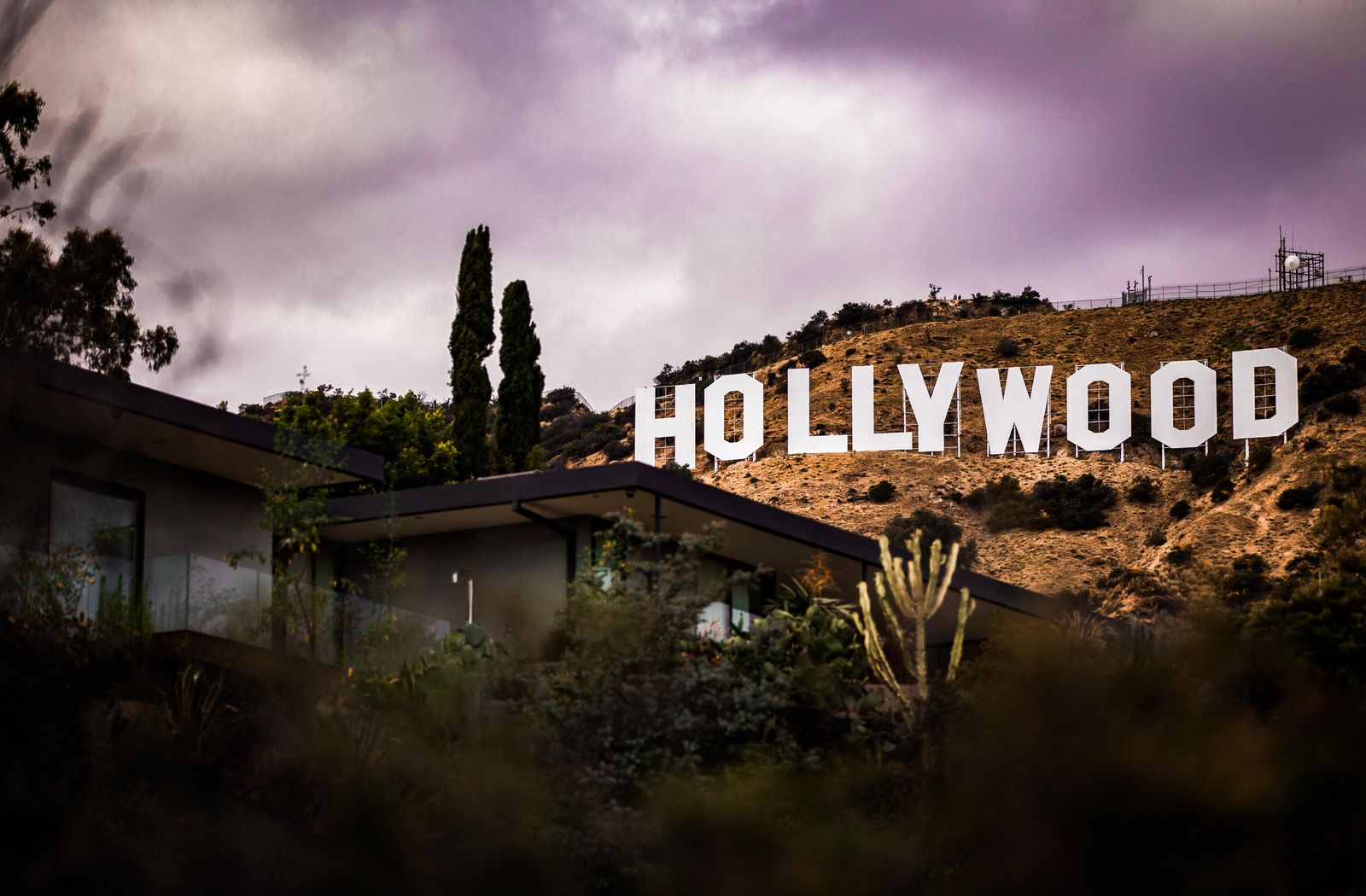 As part of Plastic Pollution Coalition’s new multi-year initiative to “Flip the Script on Plastics,” these and many more entertainment industry players are putting into practice the old adage that “life imitates art” by modeling the systemic change needed to solve the plastic pollution crisis, a significant contributor to the climate crisis. They are part of a growing coalition of actors, writers, producers, and showrunners who are committing to shun single-use plastics on set and to use and show package-free and reusable and refillable systems on screen in popular television shows and movies.

Single-use plastics are the primary source of plastic pollution on the planet, with Americans alone discarding more than 30 million tons of plastic a year. With 99% of plastics made from fossil fuels, the climate and environmental justice implications are significant and increasing.  The plastics industry’s contribution to climate change is on track to exceed that of coal-fired power in the U.S. by 2030.

The first-ever analysis of the portrayal and prevalence of single-use plastics and reusable alternatives in popular scripted television conducted by the USC Annenberg Norman Lear Center found them awash with plastic pollution, modeling a behavior contradictory to the industry’s oft-purported values. The report, commissioned by Plastic Pollution Coalition, with support from the Break Free From Plastic movement and Plastic Solutions Fund, suggests that instead of portraying the unfortunate reality of excessive plastic use, films and TV shows could help change society’s throwaway culture by modeling life with less single-use plastic.

We are shaped and formed by what we watch. Media has the power to reimagine the world and blaze a trail to a more just, equitable, regenerative, healthy, thriving plastic-free world for all living beings, if we commit and act now.

Decades of research show that scripted entertainment plays a powerful role in shaping our social norms, attitudes, and behavior on a wide variety of health and social issues. Thus, entertainment can be a highly effective medium for modeling sustainable practices and systems.

As President of SAG-AFTRA and Founder of Cancer Schmancer, I am excited about Plastic Pollution Coalition’s Flip the Script initiative; I am creating a seminal Green Council to clean up Hollywood and reduce our industry’s carbon footprint. We must be forward thinking and always consider innovations’ long-term impacts on the health of the planet.

Plastic Pollution Coalition is engaging the entertainment industry in both on- and off-screen efforts with the intention to change individual behaviors in homes and workplaces, and advocate for corporate and policy changes across the globe; some notable members of Plastic Pollution Coalition include Sergio Arau, Ed Begley, Jr., Jack Bender, Jeff Bridges, Jeff Franklin, Jake Kasdan, Mandy Moore, and Alfre Woodard, among others.

Be sure to check out the recording of our January 2022 Webinar: Flip the Script on Plastics in Hollywood: Rethinking Single-Use Plastics in Film & Television featuring activists and artists Yareli Arizmendi, Fran Drescher, and Kyra Sedgwick, along with Dana Weinstein, Project Specialist for the Media Impact Project at the Norman Lear Center, USC.