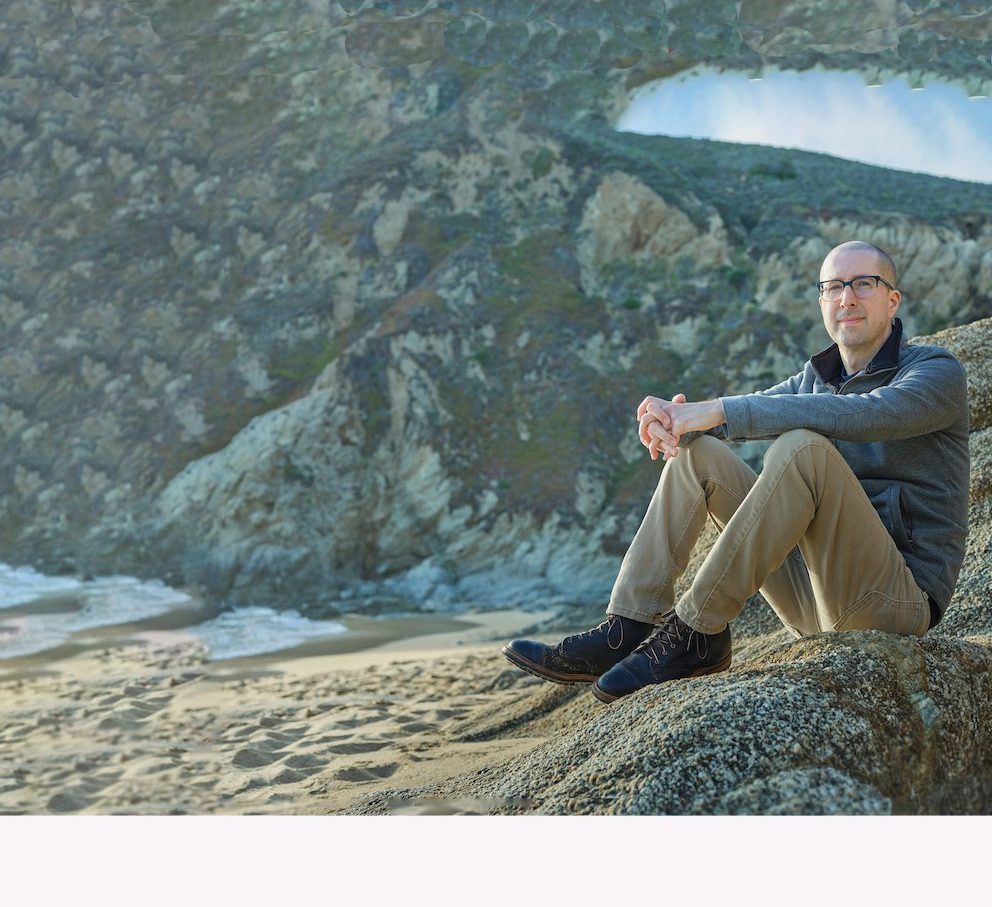 Q&A With Matt Simon, Author of New Book, A Poison Like No Other: How Microplastics Corrupted Our Planet and Our Bodies

Home » News » Q&A With Matt Simon, Author of New Book, A Poison Like No Other: How Microplastics Corrupted Our Planet and Our Bodies

Matt Simon has been a science journalist at Wired magazine for nine years. He covers a range of beats, including biology, robotics, climate change, and of course, microplastic pollution. He is the creator of Wired’s Absurd Creature of the Week column, which ran from September 2013 to March 2016. This later turned into the weekly web video series Absurd Creatures, which was then adapted into the hit Netflix series Absurd Planet, which premiered in April 2020. Matt is the author of two previous books. The Wasp That Brainwashed the Caterpillar: Evolution’s Most Unbelievable Solutions to Life’s Biggest Problems, which cataloged the strangest creatures on Earth and won an Alex Award in 2017. This inspired his second book, Plight of the Living Dead: What Real-Life Zombies Reveal About Our World—and Ourselves, which dove deep into the science of how parasites mind-control their hosts, published in 2018.

1. Your first two books are very specific—bugs that turn their hosts into zombies. There’s a theme running here that broadens with this third publication, since microplastics are invading the bodies of not just bugs but every living thing on the planet. What got you interested in the topic and at what point did you decide microplastics would be the focus of your next book?

I’ve been writing about microplastics for Wired for a number of years. I was sitting around during the pandemic lockdown thinking: Hey, you know what could make me feel even worse about the state of the world? Writing a book about microplastics, for sure.

My first two books were about the biological wonders of the world, which are now under serious threat from microplastics. It’s harrowing to think that these petrochemical particles are so pervasive, that the whole animal and plant kingdoms are exposed in some way. That’s the urgency here, that the natural world is already threatened with climate change and deforestation and other ills—there’s no telling what kind of additional stress microplastics are putting on millions of organisms.

2. How aware of the global plastic pollution crisis were you prior to researching this book?

I think like most people I’d always thought of plastic pollution as the big stuff, aka macroplastics—the bottles and bags floating in oceans and rivers and blowing across the landscape. It’s important to emphasize that the macroplastic crisis is the microplastic crisis. Every one of those bottles and bags will break down into ever tinier pieces that can squeeze into ever tinier nooks and crannies in the environment. And that’s not to mention the astounding amount of microplastic that’s directly entering the environment, for instance from our clothes and car tires.

3. Your writing often contains a lot of levity—particularly in your WIRED articles, even when dealing with very serious topics. Can your readers expect your latest title to also communicate the very serious problem of microplastics with a healthy dash of humor?

I did my best to make the tone as engaging as possible while acknowledging the seriousness of this threat. The book certainly isn’t as jaunty as my previous two, but probably leans heavier into the snark, mostly directed at the plastics industry that poisoned the whole planet. That said, I try here to distill sometimes very dense scientific research into something that’s understandable for people who also haven’t read a thousand papers on microplastics while locked inside during the pandemic. To fix this problem, we all have to understand it together.

4. Microplastics have been analogized as “a Midas touch”—given how the conveniences they were advertised to provide have now backfired and turned into, as you’ve worded it, a “poison” that is affecting everything on the planet. In your opinion, what is the antidote to this poison and what can be done to stop the production and spread of microplastics?

It’s exceedingly daunting when you look at the many sources of microplastics—laundry water, car tire particles washing off roads, polymer-based paints chipping off buildings and bridges. But I’m a big proponent of the idea that even individual actions can add up into something much bigger. Yes, we should all install aftermarket microfiber filters on our washing machines, but we should pressure manufacturers to do it too. What I really don’t want people to take away from the book is that they’re responsible for this crisis. The plastics industry poisoned the planet.

5. What surprised you most about microplastics when you began researching this book?

That the home is probably the most microplastic-polluted place you can be. Everything around us—couches, carpets, clothing, food packaging, even vinyl flooring—is shedding particles. One estimate figures that we could be inhaling up to 7,000 microplastics a day. This is all the more disturbing when you consider that toddlers are scrambling around on the floor, where microplastics gather as dust. The scary bit is that we know almost nothing about what that might mean for human health, but the early research is concerning. We know for certain that there are plenty of chemicals in plastic that are proven toxic to humans.

6. Lastly, what gives you hope for the future? Do you see a way out of this problem?

I actually see a tide turning here. More and more evidence is piling up that microplastic is terrible for organisms, even in concentrations already out there. That’s the urgency, that as plastic production keeps increasing exponentially over the coming decades, so too will the amount of microplastic in the environment. So an animal that may not be suffering today from plastic poisoning, may well in the near future.

At the same time, I think people are growing ever more aware of the ubiquitous absurdity of single-use plastic. It wasn’t that long ago that we humans got along perfectly fine without wrapping cucumbers in plastic—they have their own skins, for Pete’s sake. At the same time, people are growing more aware that microplastics have corrupted every corner of this planet. There’s no way to remove what’s already out there, but by massively curtailing the manufacture of plastic—and by doing the smaller stuff like putting microfiber filters on washing machines—we can begin to mitigate the unfettered flow of plastics into the environment. And to do that, we’ve got to get angry at the corporations responsible, not feel bad about our individual contributions. Don’t throw out your yoga pants and stretchy socks, is what I’m saying.

A Poison Like No Other: How Microplastics Corrupted Our Planet and Our Bodies. available from Island Press. Visit www.islandpress.org and use code PPC for 30% on this book and these other titles: