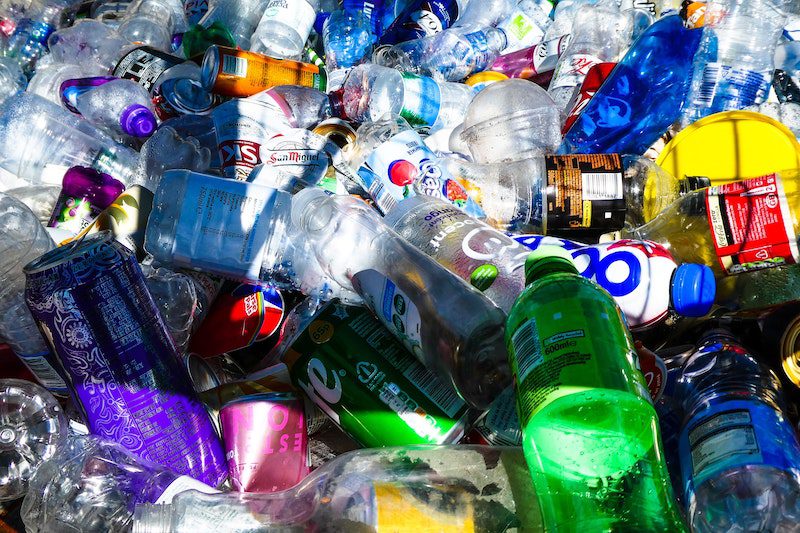 Despite commitments to end plastic pollution, corporations like Nestlé, PepsiCo, and The Coca-Cola Company have only increased their plastic production, according to a new report by the Ellen MacArthur Foundation in collaboration with the UN Environment Programme.

The Global Commitment 2022 Progress Report is used to track the progress of corporations and governments around the world that have voluntarily committed to curbing plastic production and use. The Global Commitment 2022 has attracted more than 500 signatories representing 20% of all plastic packaging producers globally, including major consumer brands such as Nestlé, PepsiCo, The Coca-Cola Company, and Unilever, Walmart, Amcor, Berry Global, and Veolia.

The report found that these corporations will “almost certainly” not meet their own voluntary target of using plastic packaging that is 100% reusable, recyclable, or compostable by the year 2025. What’s more, instead of taking serious action to reach this target through product packaging redesign and implementation of systemic solutions, these corporations have only increased the production of new plastic.

This year’s Global Commitment Report reveals that many corporations that have ‘committed’ to reducing plastics production have not actually made any attempt to do so. This, despite the fact that plastic and its petrochemical ingredients are deadly to all life on Earth: contributing to climate change, spreading toxic chemicals, and helping to drive Earth’s most severe extinction event.

Hiding behind these false commitments, most major corporations have only increased their plastic production. Industries and corporations must stop prioritizing profit while exploiting people and polluting the planet. Instead, they should invest the fortunes they have made from others’ misfortunes into real solutions to address the crises they have created.

This year, the United Nations has called for creation of a Global Plastics Treaty to hold industries, corporations, and governments accountable for plastic pollution. Such a treaty must be binding and legally enforceable in order to seriously and systemically address plastic pollution and implement non-toxic, zero-waste solutions. Learn more about plastic pollution facts and solutions, and find out how to take action here.