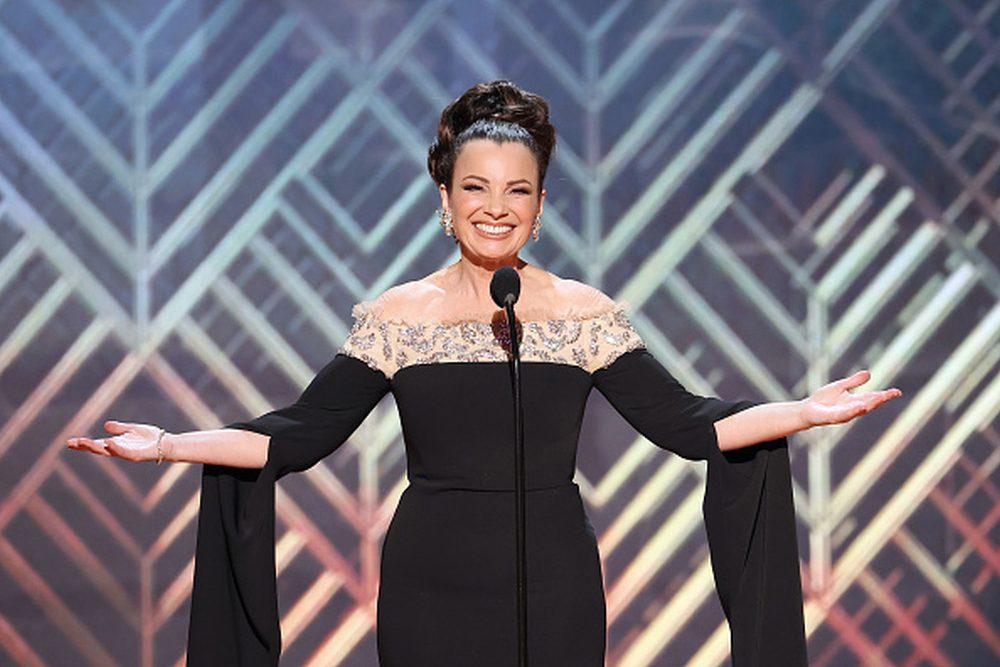 Hollywood is Ready to “Flip the Script on Plastics”

Home » Coalition » Hollywood is Ready to “Flip the Script on Plastics”

On February 27, some of the biggest stars in Hollywood gathered at the Screen Actors Guild (SAG) Awards, where SAG President and Plastic Pollution Coalition (PPC) notable member Fran Drescher announced the formation of SAG’s Green Council.

The largest entertainment union in the world and we have a responsibility to this world. To that end, I have formed the first Green Council which includes sister unions, associations, NGOs, and environmentalists. Some are here tonight: Meryl, Cate. And some I would like to recruit: Rosario, Denzel…. Together we will build the Green Council legacy with an industry-wide ban on, yes, single-use plastic!

President Drescher has been busy recruiting stars for the Council both on stage and behind the scenes. In a now viral video posted by Salma Hayek, Fran took a wardrobe malfunction and used it to bring Hayek into the folds of her swiftly growing Green Council.

The Green Council, which aims to build its legacy with a ban of single-use plastics across production, includes groups such as:

Are Audiences Ready for Advocacy in Entertainment?

While the formation of the Green Council aims to tackle the pervasive problem of single-use plastics behind the scenes, some may wonder if writers and audiences are ready for the same changes in front of the camera. It only takes a quick glance at today’s most popular movies and TV shows to see that writers already have environmental issues on their minds.

Some examples are more obvious: Don’t Look Up puts the climate crisis front and center. And with an Oscar nomination under its belt, the film shows us that audiences are eager for stories that take environmental justice head on. (Be sure to check out the PPC webinar “Don’t Look Down: How Misinformation & Science Denial Obscures the Global Plastics and Climate Crisis” featuring Dr. Michael Mann, on whom Leonardo DiCaprio’s character for Don’t Look Up was based.)

Plastic Pollution Coalition members are helping to make changes in major motion pictures as well. Kat Cora, director of Marry Me, said that after reading about Habits of Waste’s “Lights, Camera, Plastic?” initiative last year, she made it a point to write reusables into the script, allowing stars like Jennifer Lopez and Owen Wilson to highlight their real-world love of reusables with their fictional characters.

While bigger films are only starting to latch on to the environmental movement, some production companies have been doing the work for years. Philadelphia-based Fishtown Films has been a zero waste production company since 2016. Later this year, they will be releasing their first full-length feature, Citywide, a production that generated only 16 oz of trash during their three years of filming.

When it comes to television, writers are tapping into humor to shine a light on environmental issues, and finding great success in doing so.

In the pilot episode of Tina Fey and Robert Carlock’s NBC sitcom Mr. Mayor, now in its second season, the central storyline revolves around LA’s new mayor and his daughter facing off as both introduce plastic straw bans in their city and high school, respectively. Fey and Carlock use their signature absurdist style to play with both sides of the environmental movement, while highlighting the real issues that come with the use of plastic straws.

Other popular shows are throwing in plastic facts as comical bookends to scenes. In Season 1, Episode 7 of Hulu’s Reservation Dogs, a junkyard scene opens with a character asking his friends if they knew that “73% of beach litter around the globe is plastic” only to then ponder if the man that invented plastic was also named “Plastic,” a quandary his boss quickly shuts down.

Similarly, the trailer for Amy Schumer’s upcoming Hulu show Life and Beth ends with a joke that’s a strong punch against plastic pollution and the climate crisis, hinting at more environmental satire and reflection to come upon the show’s release on March 18. 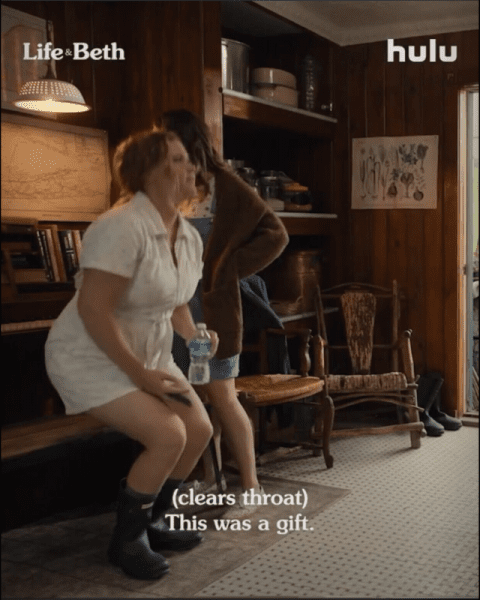 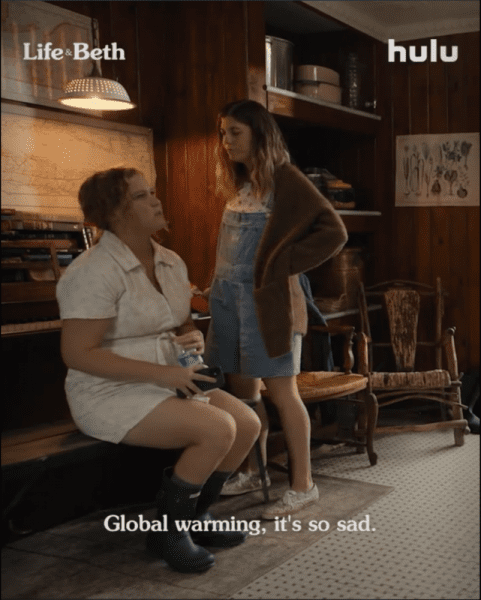 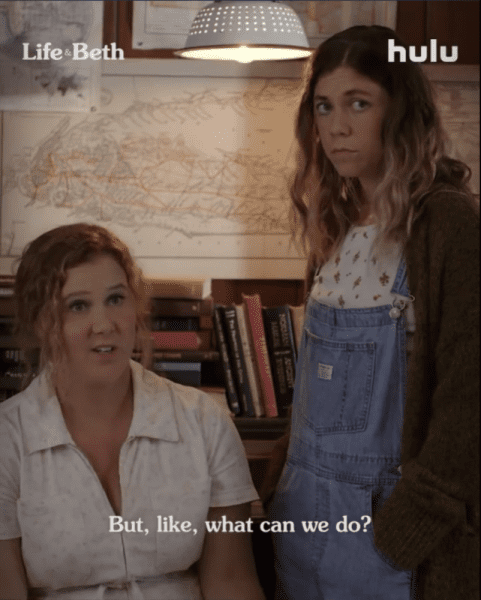 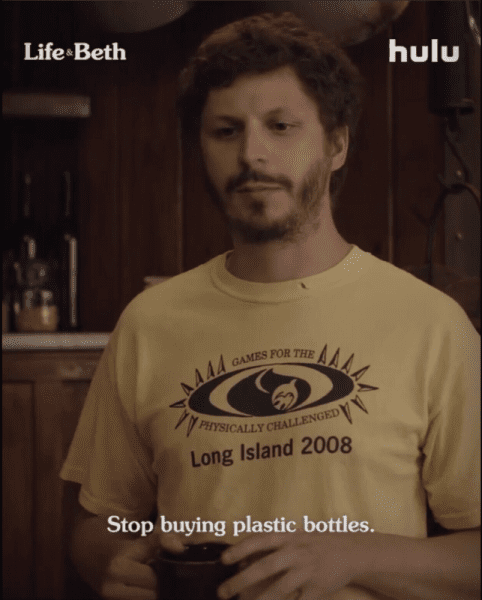 Momentum is Building to Flip the Script on Plastics

All of this demonstrates that there has never been a better time to Flip the Script on Plastics in film and TV. Producers, writers, and actors alike have the climate crisis on their minds and are ready to shape a plastic-free world behind the scenes and on screen to show audiences the real-world changes we can make to free our planet of plastic pollution and its toxic impacts.

Learn More and Get Involved

To find out more about the Flip the Script on Plastics initiative, sign up for updates. And let us know when you see plastic-free moments in popular culture! Post screenshots or just tell us what you’re seeing and tag it using #FlipTheScriptOnPlastics.