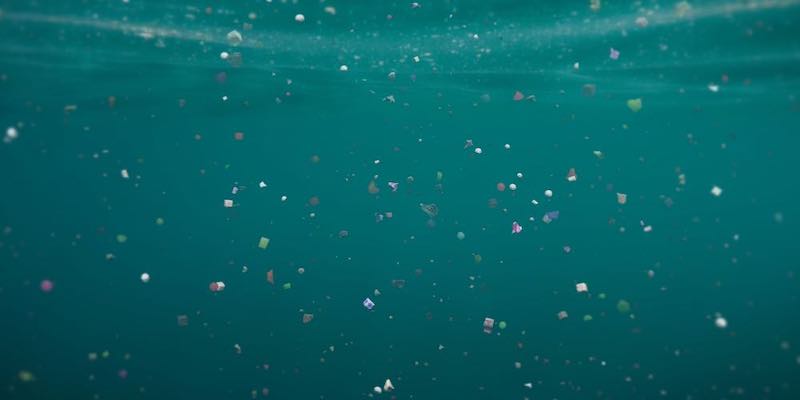 Lowenthal, a longtime champion of protecting people from plastics, was involved in a 2020 effort with his Break Free From Plastic Pollution Act of 2021 co-author Tom Udall (former U.S. Senator, D-New Mexico), in proposing an earlier version of the Plastic Pellet Free Waters Act in 2020.

Plastic pellets, also commonly known as “nurdles,” are tiny round pieces of plastic, each about the size of a lentil. Every year, more than 400 million metric tons of plastic pellets are melted down and molded into the plastic items with which we are familiar. Plastic pellets easily escape the plastics production chain as they are small and lightweight. Billions and billions of these pellets end up in the natural environment every year globally, collecting on land, frequently finding their way to waterways through storm drains, sewers, lakes, rivers, and oceans.

In nature, these pellets continue to break up into microplastics which are found ubiquitously in air, soil, fresh waters, oceans, inside animals and plants, and in human bodies. Plastic pellets drive environmental injustice as they are disproportionately found in the BIPOC, rural, and low-income communities where plastics are overwhelmingly produced. The plastics industry ships its nurdles far and wide, often at sea, and huge nurdle spills are common as ships lose cargo in rough weather and sometimes sink.

While the U.S. is a major producer of plastic pollution, it currently has no legislation in place that addresses this major source of plastic pollution into the natural environment, nor do states have meaningful regulation to stop the plastic industry’s discharge of these pellets. The only program that exists nationally to address this serious problem is run by the plastic and petrochemical industries and is completely voluntary—and ineffective.

The Plastic Pellet Free Waters Act would require the Environmental Protection Agency (EPA) to craft rules banning discharge of plastic pellets into waterways, storm drains, or sewers from facilities that “…make, use, package, or transport plastic pellets or other pre-production plastic materials” within 60 days.

Recent scientific studies show that microplastics are now found everywhere we look—in the soil, in the rainwater, in the food chain, and even inside our own bodies. This has to stop. We are killing ourselves and our planet. For too long, the plastics industry has been allowed to police itself when it comes to ensuring their pellets don’t end up in the environment. The industry has failed abysmally, and with that failure created an environmental problem of crisis levels. It is time for the plastics industry to step up and cover the costs of ensuring their products remain in their facilities and do not end up in our environment.”