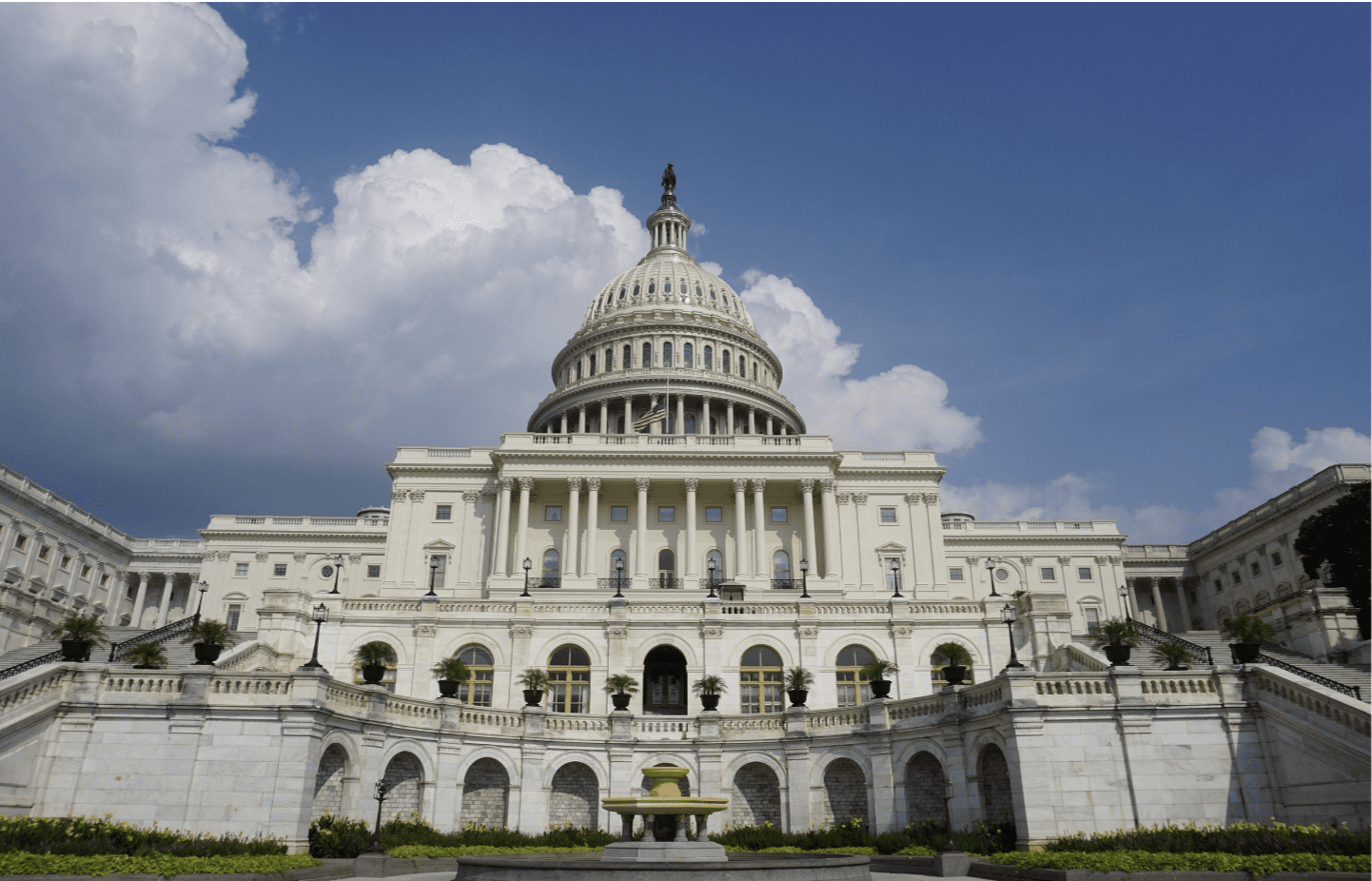 BREAKING – The U.S. Government has announced it will evaluate its practices for addressing plastic pollution by reducing the purchasing of unnecessary single-use plastics.

A February 2022 petition led by the Center of Biological Diversity and supported by 180 other community and conservation groups named the U.S. government as the largest consumer of goods and services in the world. In response, the Government Services Administration (GSA) has called for public comment to help shape the future rules in purchasing single-use plastics contained within agency contracts. This historic move would greatly contribute to an overall reduction in the demand for single-use plastics nationwide and abroad.

I hope this incredibly promising development marks the start of a federal commitment to strike at the root of the plastic pollution crisis. The Biden administration has a real opportunity to stem the toxic tide of single-use plastic that’s pouring into our oceans, killing our wildlife, and contaminating our bodies. To protect human health and our environment, the federal government needs to lead the way in radically reducing plastic use.

Emily Jeffers, the Center attorney who authored the petition

This announcement is the latest for the Biden administration, which has steadily taken action over the past year to reduce and eliminate single-use plastics—from calling for federal agencies to minimize plastic waste, to supporting a legally binding Global Plastics Treaty, to phasing out single-use plastics in national parks. Both actions are included in steps of the Presidential Plastics Action Plan and in The Federal Break Free From Plastic Pollution Act.

The Presidential Action Plan was proposed by 550 groups in Dec 2020, asking Biden to solve the plastic pollution crisis with eight executive priority actions on plastic that Biden can take without Congress:

You can take action today to help reduce and eliminate toxic plastics by signing on to support the Federal Break Free From Plastic Pollution Act! Use this link to send a letter to your representative and ask them to co-sponsor this landmark proposed legislation to guarantee a plastic-free future for the health and future of humans, animals, waterways, oceans, and the environment.