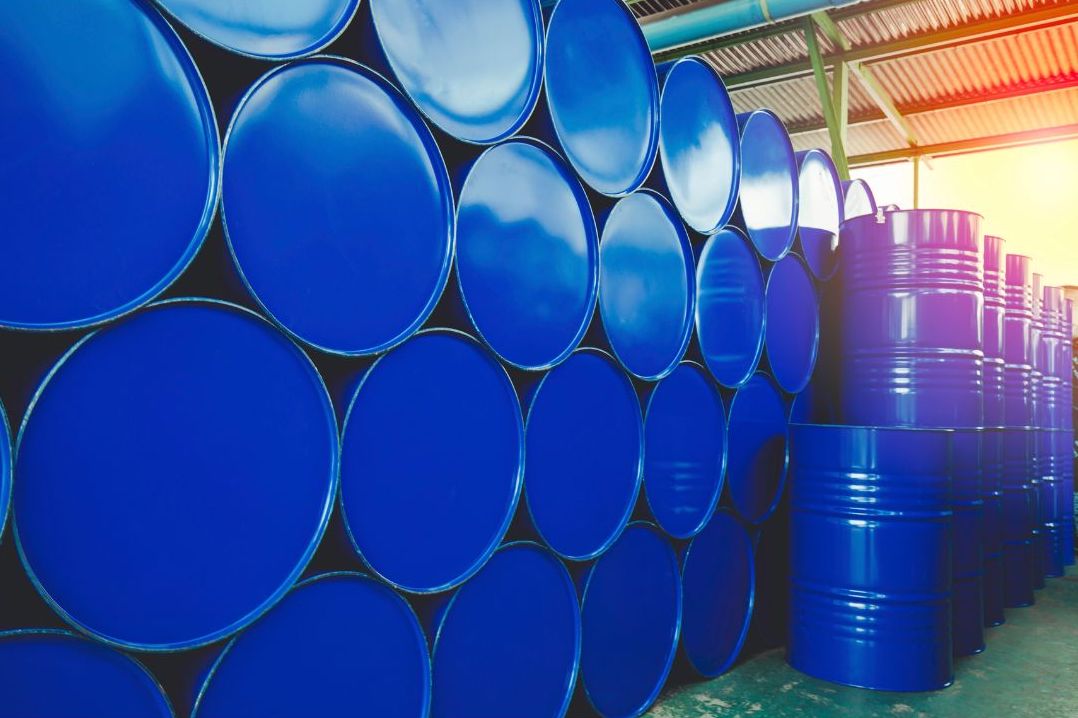 The EPA’s new designation of PFOS and PFOA as “hazardous substances” under the “Superfund” act is a positive—but far from final—step toward adequately regulating manmade, toxic perfluoroalkyl substances (PFAS) “forever chemicals.”

PFOS and PFOA have been largely phased out of new production in the U.S. by industries due to many years of mounting evidence on PFAS toxicity and persistence, but these chemicals have been manufactured into plastics and other products for decades and are still widely found in existing consumer goods such as nonstick cookware and rainproof clothing as well as in landfills and the environment. More than 3,000 poly- and PFAS forever chemicals are in existence today, and many other varieties of PFAS are just as toxic as PFOS and PFOA. While the EPA’s new designation of PFOS and PFOA as “hazardous”  further magnifies the need to protect human and environmental health from toxic PFAS, it would rely on unreliable information provided by PFAS polluters, and while the move could compel cleanups of PFAS-contaminated sites, the EPA fails to enact enforceable regulation around PFAS’ manufacture and use. The public deserves real transparency around production and releases of toxic PFAS, as well as assurance that polluters will be held accountable for cleaning up their mess. A designation of hazardous is not a strict enough regulation of a hazardous substance. More must be done to address the widespread pollution of PFOS, PFOA, and other PFAS across the planet and in our bodies.

A community has now successfully—and permanently—fended off a nearly...

Fishtown Films flips the script on plastics by creating...