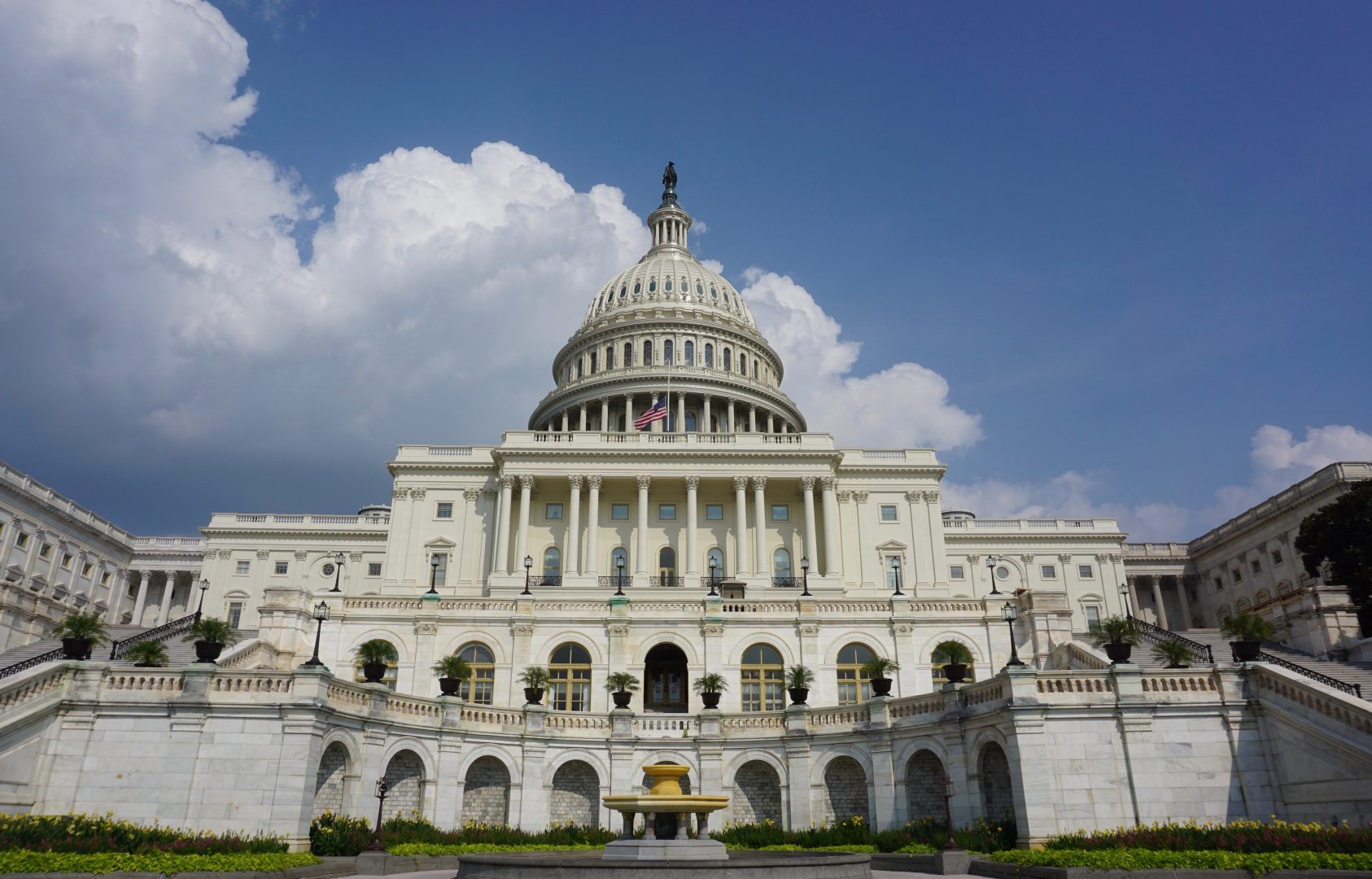 Among those taking up a moderate position on the Inflation Reduction Act of 2022 are many youth leaders, including several Plastic Pollution Coalition Youth Ambassadors, who have been calling for urgent climate action.

Over the weekend, the U.S. Senate passed and voted on new amendments to the Inflation Reduction Act of 2022. Next week, the House of Representatives is expected to consider and pass the legislation, before it is sent to President Joe Biden to be signed into law. As its name suggests, the Inflation Reduction Act’s main goal is to tackle one of voters’ biggest concerns today: rising inflation that is making everyday life more costly for everyone in the country. As it’s been shaped, the legislation may not make massive cuts in inflation—but it is now poised to provide the largest federal clean energy investment in U.S. history, at around $370 billion. It is also designed to reduce the cost of some prescription drugs and establish a tax on big corporations that could help reduce the federal deficit.

Many environmental and social justice groups have reacted to the Inflation Reduction Act’s climate provisions, showing a range of stances from overwhelming approval to complete opposition. Some lay in the middle, pointing out the benefits of such a large investment in clean energy, environmental justice, and remediation while emphasizing that, at present, the act appears to perpetuate harmful industry activities such as fossil fuel exploitation and mining. Among those taking up a moderate position are many youth leaders, including several Plastic Pollution Coalition Youth Ambassadors, who have been calling for urgent climate action.

Pass this bill, but don’t pat yourselves on the back. Though it’s flawed and not enough, this would still constitute the largest climate investment by any country in world history. That’s a start, but it’s still less than what our generation deserves. As young people, we’re often called unrealistic or naīve for demanding the world as it should be, rather than accepting the world as it is. After a year and a half of negotiation, this bill is what can pass the Senate right now, and its passage can give us a better chance of winning the next climate fights ahead.

Youth Leaders, in their letter to Congress

Read the full letter from youth leaders here, and learn more about how plastic pollution impacts the global climate.