From single-use plastic water bottles to wrappers and zip-top bags, school trash cans are overflowing with plastic waste. An estimated 38 percent of students in the United States pack a lunch each day; this means 20 million students generate billions pieces of pounds of trash during lunch nationwide each year.

Sandra Ann Harris, a former investigative journalist, has set out to change this health and environmental problem. Harris, who founded ECOlunchbox in 2009, has brought several plastic-free lunch containers to market and the company has reached a new level of success: ECOlunchbox’ bento boxes will be available in Target stores starting next week.

Read our Q&A with Harris below.

What inspired you to seek out plastic-free solutions and found ECOlunchbox?

When my son entered pre-school in 2003, I started packing lunches for him and I was shocked at the amount of plastic and waste that we were relying on to get his food to and from the pre-school. Pretty much everything we used to pack his food, including little Tupperware containers for yogurts and apple sauces, as well as wrappers on cheese sticks, plastic sandwich baggies, juice boxes, etc…, was plastic. I am a former investigative journalist and was aware that Klean Kanteen water bottles had recently come to market and that there might be problems with plastics and the chemicals used, so I decided to dig and do some research on the topic.

What I found was very concerning, including rat study results from UC Berkeley and a few other data points, but people were not widely accepting that estrogen-mimicking chemicals were a problem yet. As an environmentalist, I also started to hear about lots of plastics in our ocean and learned that it wasn’t biodegradable but it was breaking down into little bits that were being ingested by sea creatures. I wanted to get plastics out of my family’s hands and lunches, but in order to do so I needed to start my own product line and company since there were not child-friendly, plastic-free lunch boxes available for sale in the San Francisco Bay Area that met our needs. So it’s a mother’s story of need. As they say: “necessity is the mother of invention!” 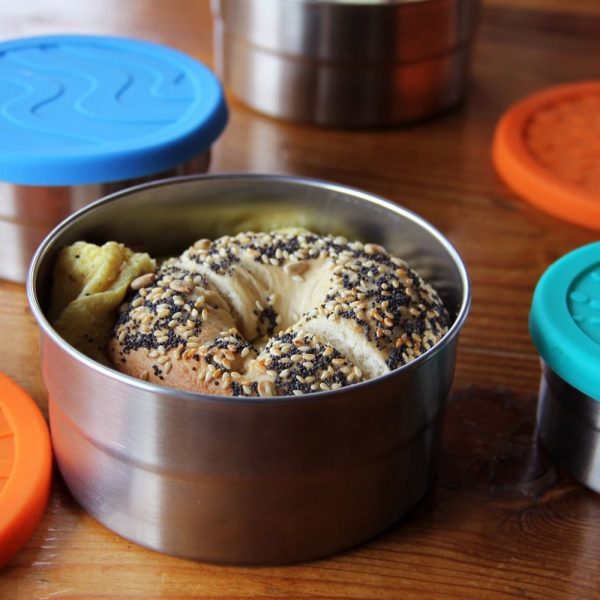 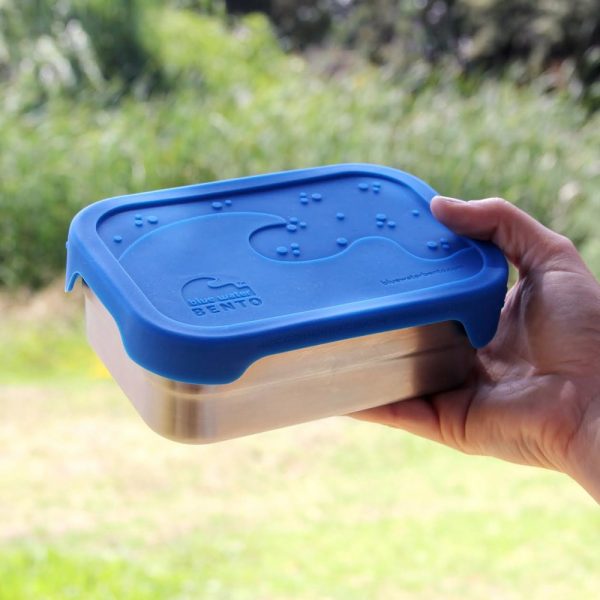 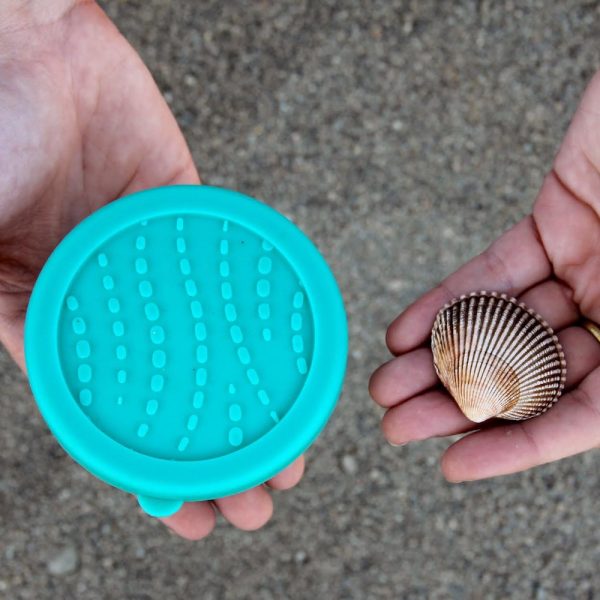 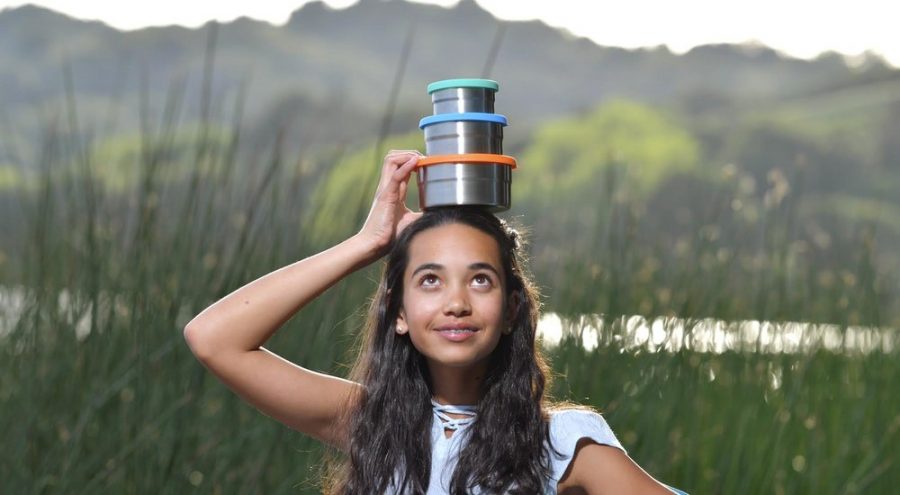 How can families save money by choosing reusable containers?

According to our recent Lunch Waste Study analyzing the cost of disposable lunchware, the typical American family wastes over $450 on throwaways and creates thousands of pieces of garbage at lunchtime every year. We know green lunches are healthy for people and the planet, but the results of our study strongly show that our pocketbooks are big winners, too!

Congratulations on ECOlunchboxes arriving at Target! What does this mean for you as a company and also the larger movement?

Thank you! I’ve been asking for the opportunity to take our products to the mass market for many years. It’s so exciting that Target Stores has said yes – they want to bring our products to the shelves of about 750 stores nationwide. I have to laugh because it wasn’t that long ago that even my Berkeley friends thought I had eaten too much granola and was a bit off the charts with my concerns about plastics. They really didn’t buy into the concerns I had about the toxic chemicals and the pollution to our oceans and the environment until recently.

It’s amazing how much awareness has come to the plastic pollution movement and the drive we’ve been spearheading at ECOlunchbox with many other activities to bring plastic pollution solutions to reality. If we want people to use less plastic, we need to empower them with tools and solutions, right? That’s exactly what we’re doing and why I’m so excited to broaden our distribution to the mass retailer shelves of Target. More people, who previously weren’t aware they could choose to pack without plastic, can be part of the say-goodbye-to-plastics movement.

Every ECOlunchbox purchase during the month of July will donate $1 to SEE Turtles to help save endangered hatchlings on nesting beaches in Latin America. Use code SEETURTLES.