Celebrate Earth Day with ‘All the Way to the Ocean’

The seed of the idea came to Joel Harper when he was riding his bicycle one day and saw pollution in the storm drains in his community. He knew he needed to do something for the environment and put his talents as a writer, musician, and teacher to work.

He started by writing an illustrated children’s book called ‘All the Way to the Ocean‘ about the effects of storm drain pollution. The story follows kids James and Isaac who learn that their plastic bottle and wrapper they dropped in the gutter end up in the ocean. The response to the book was so positive from adults and kids alike, and some asked Harper to turn the book into a movie.

After years of collaboration with artists and musicians, Harper released the short film version of ‘All the Way to the Ocean’ with Freedom Three Publishing. Like the book, the movie presents environmental lessons in a fun, illustrated format.

“We know that plastic is causing negative effects on human health and the natural world,” says Harper, a PPC Ambassador. “There are many ways that we can take action, protect ourselves and loved ones, and the oceans, rivers, lakes, and streams that we love and depend on to sustain life on earth. Take the Plastic Pollution Coalition’s 4R Pledge with me!”

‘All the Way to the Ocean’ is available for free download in honor of Earth Day. 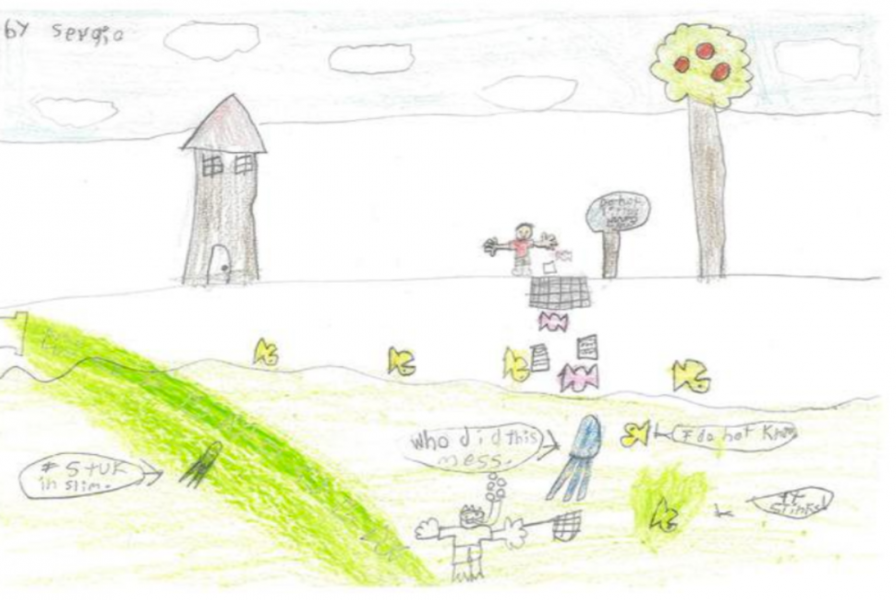 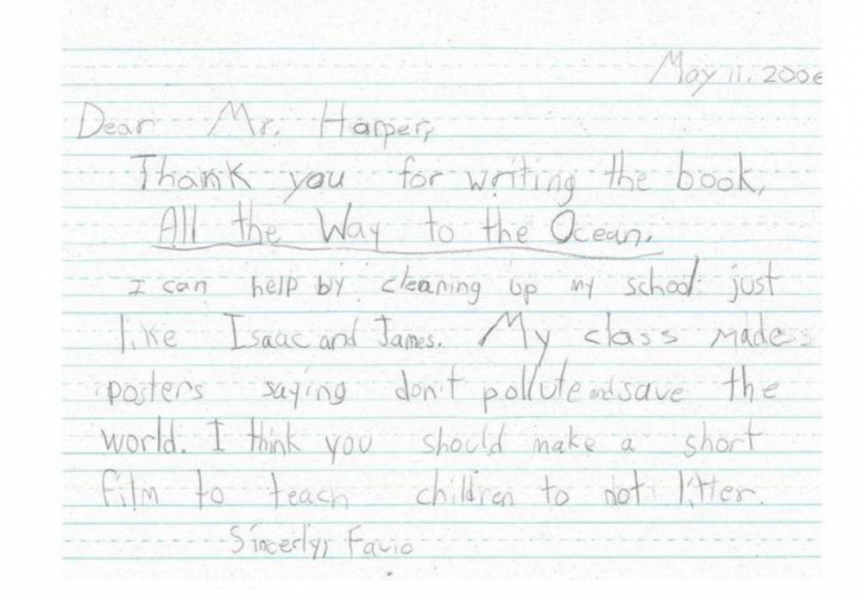