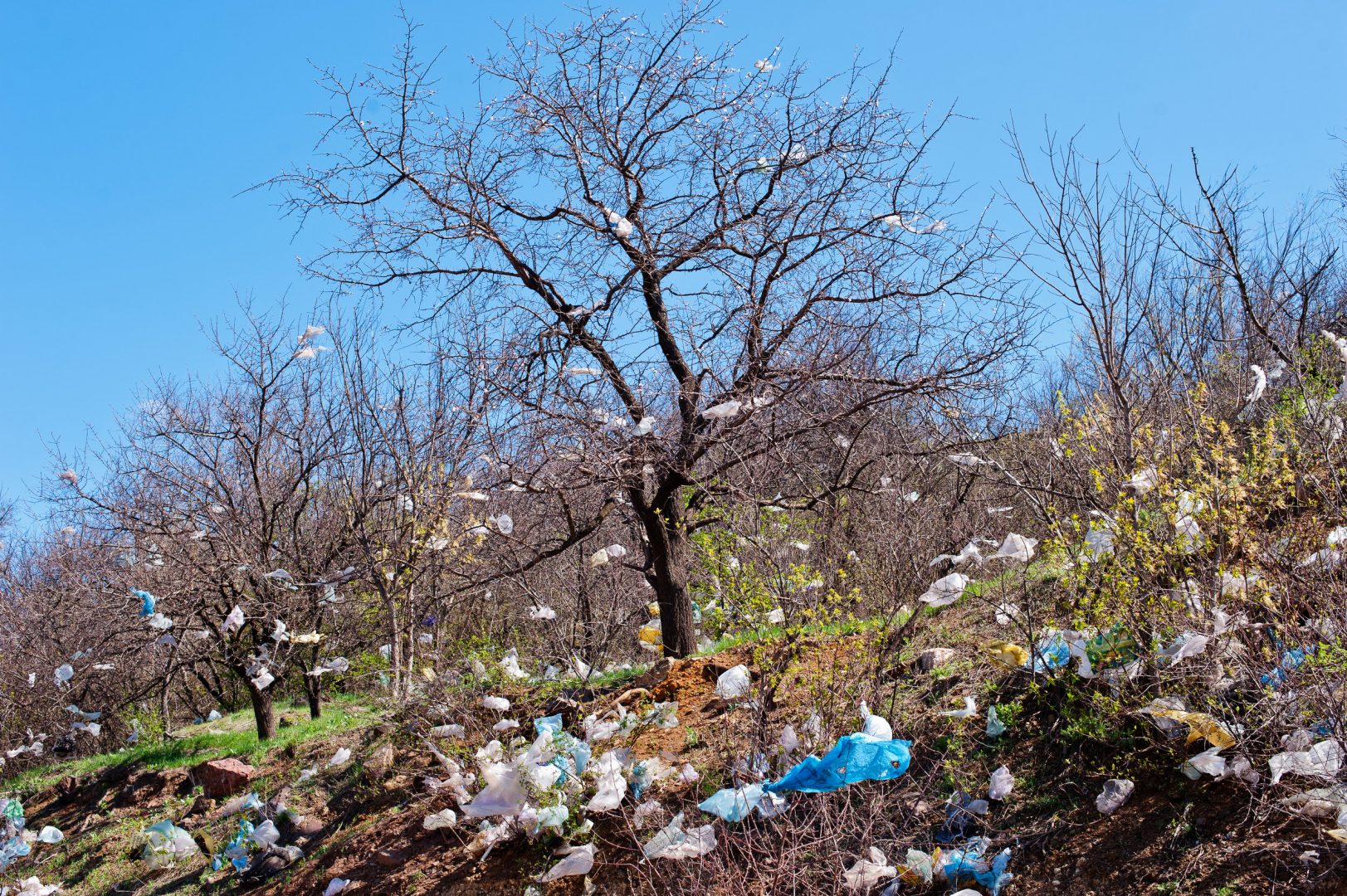 Only days before Earth Day, a new study was published and featured by the The New York Times revealing more than 300 billion pieces of plastic have been trapped in Arctic waters. Is there anywhere on Earth plastic pollution hasn’t reached?

More than 8 million tons of plastic enter the world’s oceans every year. Americans alone discard more than 30 million tons of plastic a year, and less than 8 percent of it gets recycled. In addition to wreaking havoc on the environment, plastic pollution threatens wildlife. Entanglement, ingestion, and habitat disruption all result from plastic ending up in the spaces where animals live.

The harm caused by plastic pollution in United States and across the world will surely increase under the Trump Administration unless we act. The Administration has already taken steps to make America more polluted.

We as Plastic Pollution Coalition are calling on the U.S. to make a voluntary commitment on plastic reduction at the UN, and we ask President Trump to take the first step by placing a 5 cent fee on single-use bags (paper and plastic) nationwide by 2020. We’ve already written the email and tweets for you; click here to send them to President Trump.

Bag fees and bans have a demonstrated ability to reduce plastic pollution. The UK and Ireland have seen an 80% reduction in paper and plastic bag use as a result of a small fee per bag. Washington, D.C. officials found 70% fewer plastic bags in the Anacostia River after adopting a 5c fee on single-use bags in 2009.

Join us in sending an email or tweet to President Trump. Together, we can stop plastic pollution. Let’s do it for the earth!

We’re working to stop plastic pollution in communities all over the globe. Donate today!