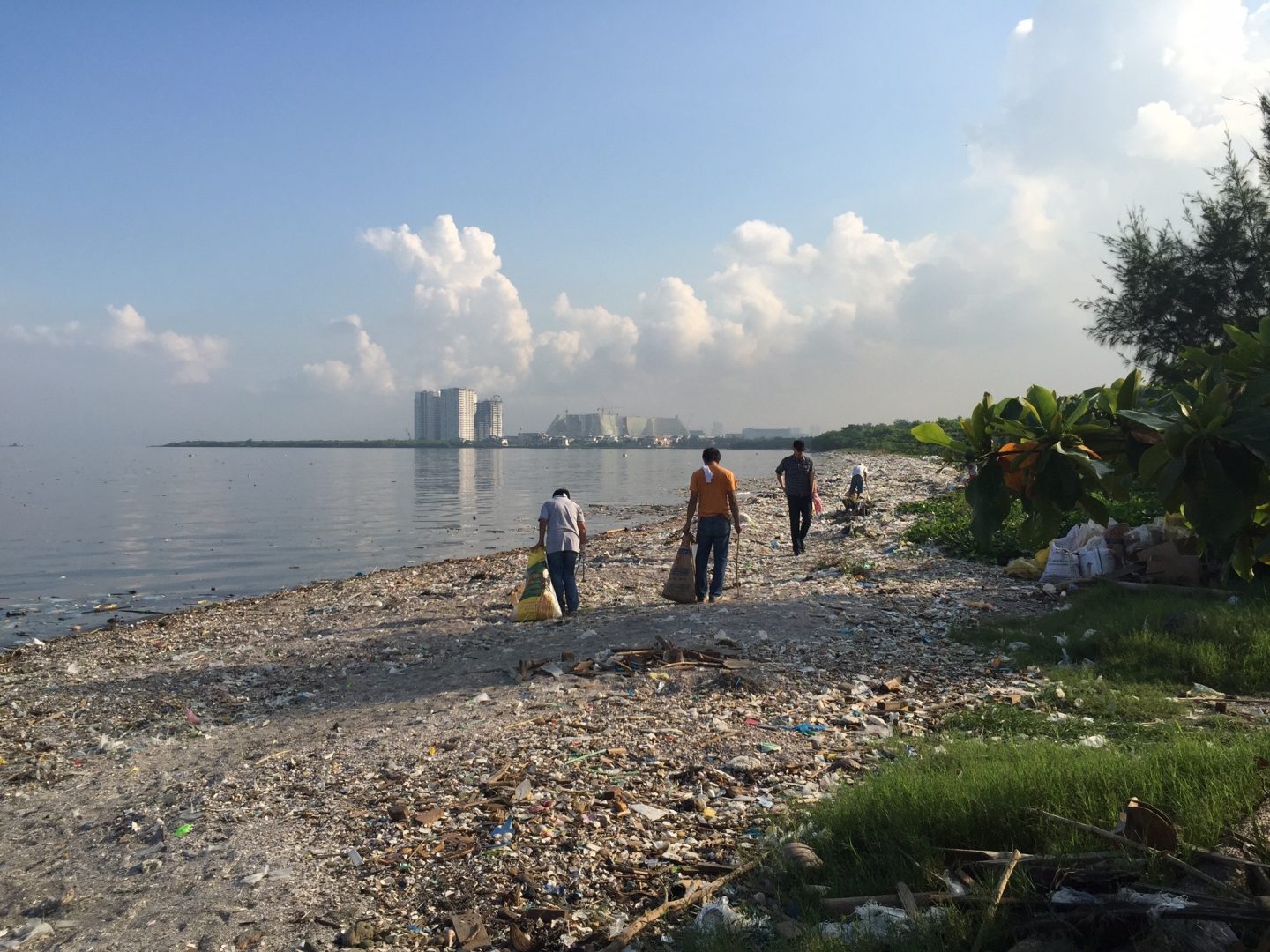 As part of the #breakfreefromplastic global movement, organizations are launching a series of coastal cleanup activities in Asia, Europe, and North America and calling for corporate accountability in conjunction with International Coastal Cleanup Day on Sept. 16.

In a press release GAIA announced:

Philippines-based member organizations under the #breakfreefromplastic movement begin a 2 week-long coastal cleanup in Manila Bay this week particularly in the Freedom Island (Las Pinas Paranaque Critical Habitat Ecosystem Area or LPPCHEA). An estimated two-hundred participants will work for 10 days to conduct a massive cleanup of this stretch with the aim of pushing for greater accountability for corporations who are mainly responsible for single-use plastics ending up in oceans, roads, and waterways.

“Through the series of beach cleanup activities on Freedom Island and in other parts of the world, we hope to highlight the role of corporations responsible for the manufacture, distribution and proliferation  of  low-value, non-recyclable packaging and the single-use, disposable plastic products that often end up on the beaches and in the oceans. Whether they like it or not, the companies and brands associated with these products are already being associated with plastic pollution,” said  Von Hernandez, Global Coordinator of the #breakfreefromplastic movement.

Fishing communities who live near and around Freedom Island also report that their fishing livelihoods have been dramatically impacted by plastic pollution. Sonny Malubag, once a fisherman and now a director of a local cooperative in the area, decries how plastic pollution has hurt their fishing livelihoods. “I have been a fisherman since 1992. Back then, the garbage problem in our seas was not yet rampant. Now, whenever fishermen cast their nets in Manila Bay, more than half  of what they  catch are plastic cutleries and wrappers,” he said.

In Europe, groups in France, Germany, Bulgaria, Croatia, Italy, and Macedonia are also preparing for a series of cleanup activities in the region also with the aim  of influencing the outcome of the Our Oceans conference slated in Malta on October 5-6.

And #breakfreefromplastic makes its debut In the Russian Arctic with a cleanup event organized by the Slava Foundation on September 27 in the Murmansk Sea.

Learn more about the coastal cleanup in Venice Beach, CA.

#breakfreefromplastic is a global movement envisioning a future free from plastic pollution. Since its launch in September 2016, over 900 non-governmental organizations from across the world have joined the movement to demand massive reductions in single-use plastics and to push for lasting solutions to the plastic pollution crisis. These organizations share the common values of environmental protection and social justice, which guide their work at the community level and represent a global, unified vision. www.breakfreefromplastic.org.