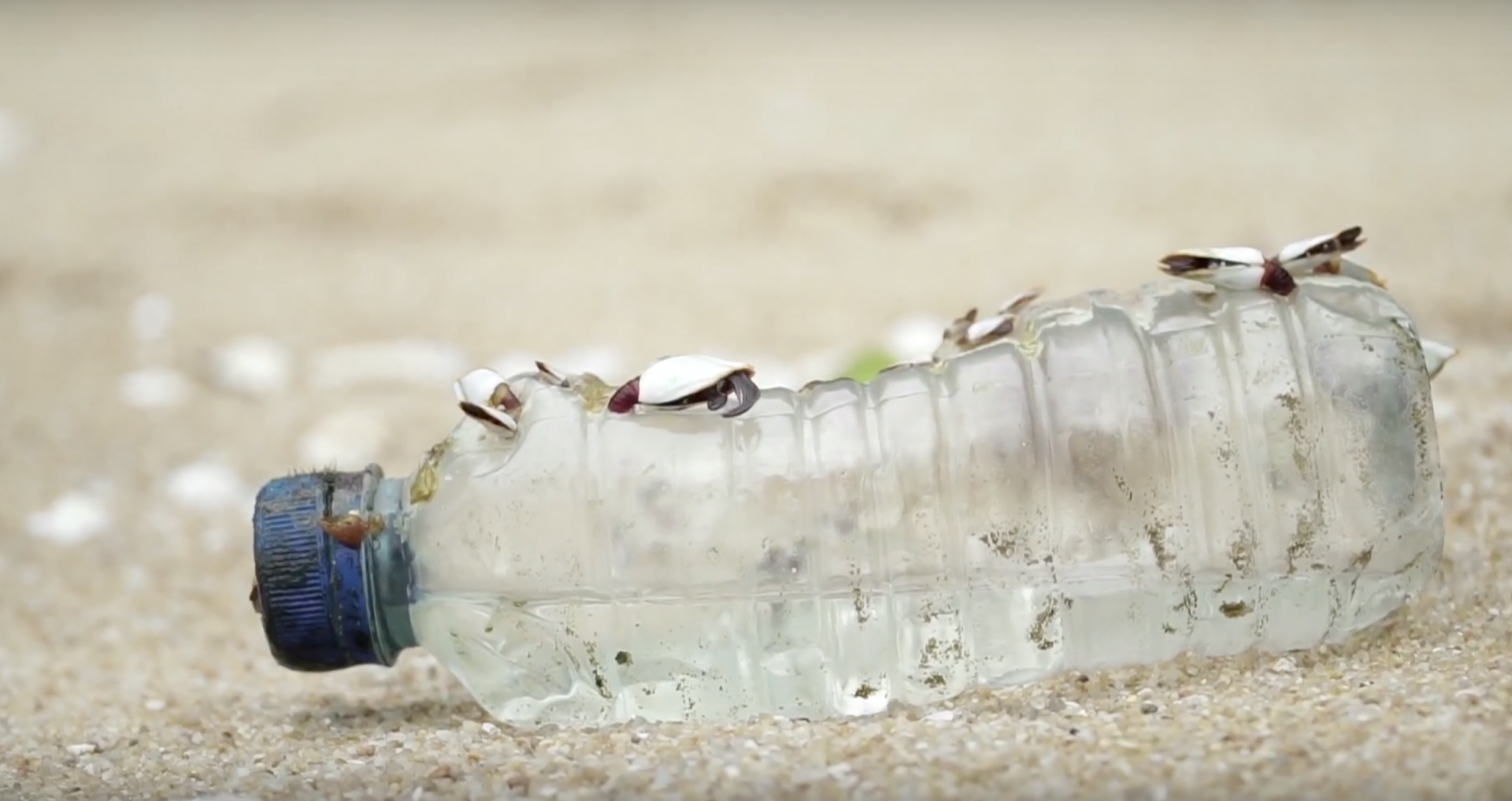 Today the European Commission has stepped forward to address plastic pollution with the release of its Strategy on Plastics in the Circular Economy, reports the Rethink Plastic alliance.

The Strategy lays out the Commission’s approach to reduce the impact of plastic pollution, including a commitment to investigate the scope of a legislative initiative on single-use plastics.

The Guardian reported the vice-president of the commission, Frans Timmermans, said Brussels’ priority was to clamp down on “single-use plastics that take five seconds to produce, you use it for five minutes and it takes 500 years to break down again”.

“The European Commission is showing willingness to tackle the plastic pollution crisis,” said Delphine Lévi Alvarès, coordinator of Rethink Plastic, “but it is now essential to bring forward ambitious legislation to drastically reduce the consumption of both single-use plastic items and packaging within this Commission’s term.

Rethink Plastic praised the fact that the Commission has started the process to restrict the use of intentionally added microplastics in products such as cosmetics and detergents under the REACH legislation, and hopes that this will lead to a comprehensive ban of all microplastic ingredients.

The Commission also announced a ban on oxoplastics. “This is an important environmental win. There is no place for oxo-plastics in a true circular economy, and a ban is urgently needed,” said Lévi Alvarès.

The Rethink Plastic alliance expects the European Commission to deliver on its commitments and show true global leadership towards a future free from plastic pollution.