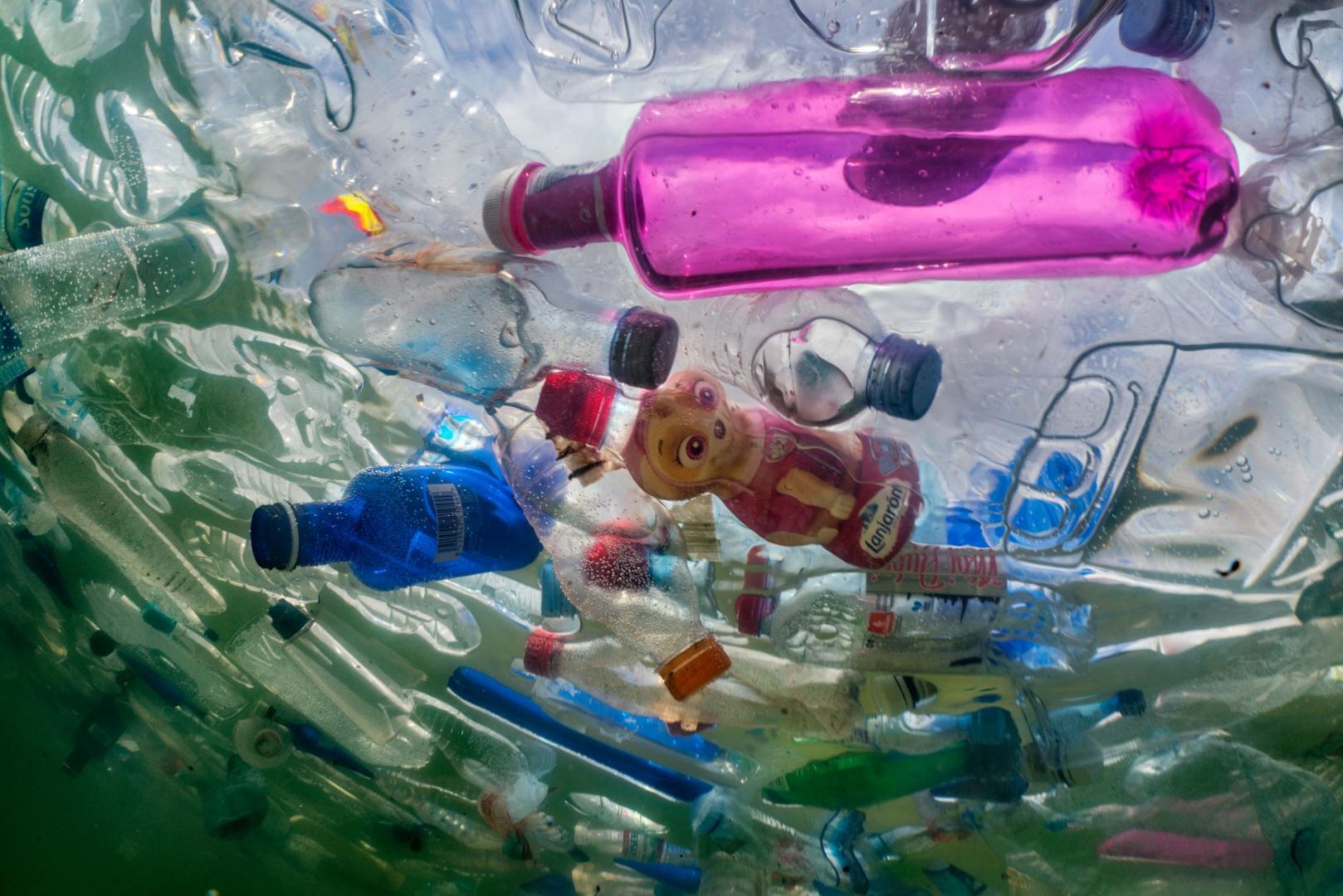 European Commission Steps Forward to Cut Single-Use Plastics; What Will the U.S. Do?

Home » Environment » European Commission Steps Forward to Cut Single-Use Plastics; What Will the U.S. Do?

On Monday, the European Commission proposed new EU-wide rules to target the 10 single-use plastic products most often found on Europe’s beaches and seas, including plastic cutlery, straws, and cotton buds.

The ambitious proposal is designed to prevent and reduce the impact of plastic pollution on the environment, and in particular the marine environment, and sets a number of policy measures to tackle problematic single-use products, from bans and reduction efforts, to labelling and extended producer responsibility schemes. The draft rules still need the approval of all EU member states and the European Parliament.

The Commission’s First Vice-President Frans Timmermans, responsible for sustainable development said: “This Commission promised to be big on the big issues and leave the rest to Member States. Plastic waste is undeniably a big issue and Europeans need to act together to tackle this problem, because plastic waste ends up in our air, our soil, our oceans, and in our food. Today’s proposals will reduce single use plastics on our supermarket shelves through a range of measures. We will ban some of these items, and substitute them with cleaner alternatives so people can still use their favourite products.”

Speaking on behalf of Rethink Plastic, an alliance of leading European NGOs, and a member of Break Free From Plastic, Sarah Baulch said: “The Commission has awakened to the call of European citizens to address the devastating impacts of plastic pollution on our environment. Phasing out unnecessary single-use plastic applications and those for which a sustainable alternative is already available is key to ensuring a responsible use of plastics.”

Rethink Plastic called the proposal “a leap forward in tackling plastic pollution” but advocated for set targets for EU countries to reduce the use of plastic cups and food containers as well.

Dianna Cohen, co-founder and CEO of Plastic Pollution Coalition commended European Commission: “We applaud the EU for stepping up to address plastic pollution from single-use plastic products, which make up over 40 percent of plastic pollution in our environment. Plastic pollution is an urgent global crisis, and it’s time for the U.S. to take similar action.”

In California, U.S., legislation to reduce pollution from plastic straws, plastic bottle caps, synthetic clothing has become the next wave of action to stop plastic pollution. This wave comes after the state banned single-use plastic bags in 2016.

“The EU’s new rules signal an evolution in the global movement to stop plastic pollution,” said Cohen. “Plastic Pollution Coalition and our 700+ member groups call on the U.S. to set similiar targets to reduce plastic pollution for the health of humans, animals, waterways and oceans, and the environment.”