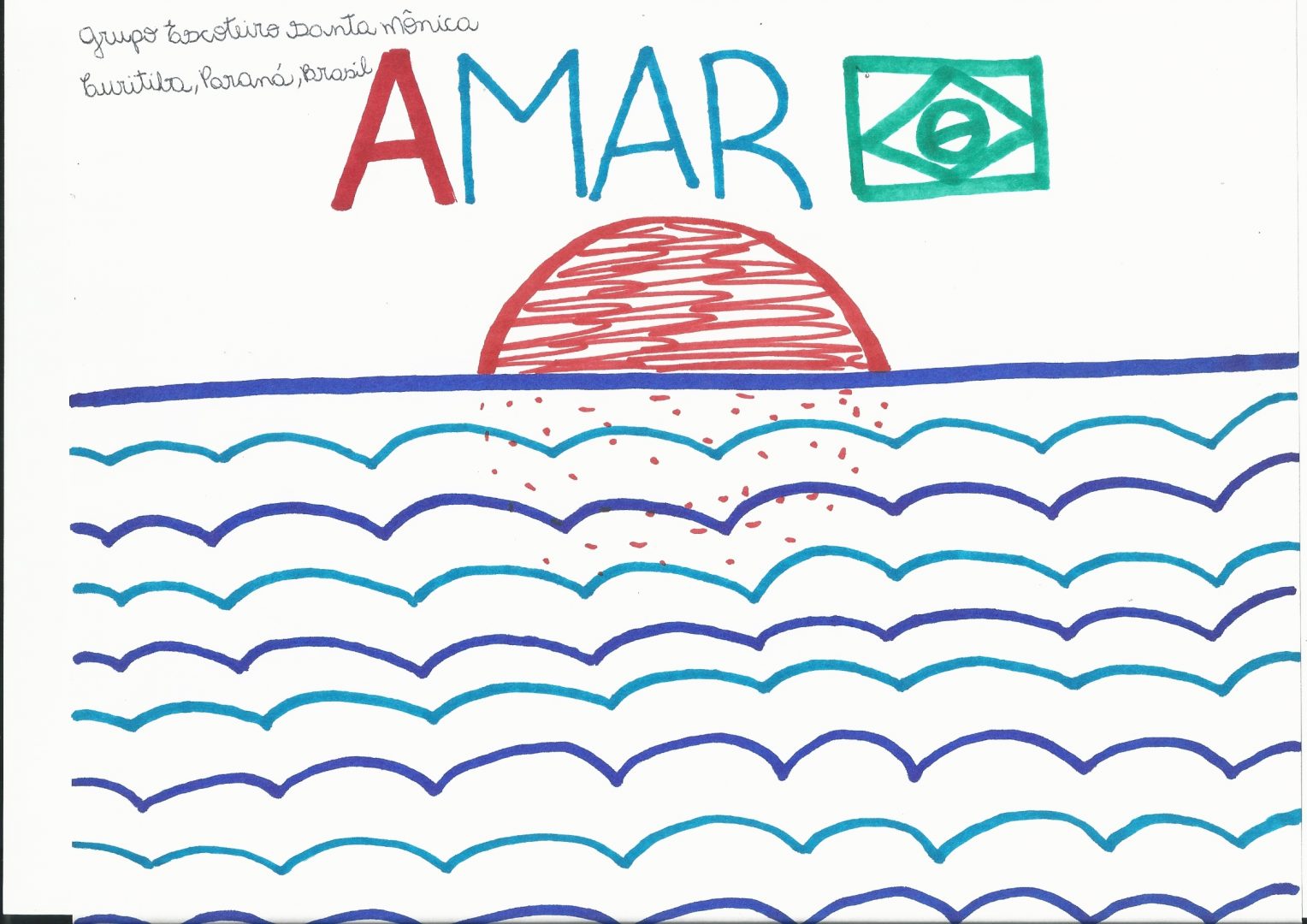 Our Voices on Our Ocean

Home » Coalition » Our Voices on Our Ocean

Hi! My name is Brady Clarke, I am a 22-year-old Marine Biologist/Activist, Conservation Photographer, and the founder of the movement Our Voices on Our Ocean.

Last year, I co-founded the zero waste initiative Drive Away Waste out of pure passion for education outreach and raising awareness about marine plastic pollution. The initiative is still incredibly small, just my co-founder and I, but when we were invited to perform workshops at the Boy Scout World Jamboree, I realized just how powerful voices can be.

During my 11-hour drive down to the event, I came up with the idea to have the young adults write why they care about the ocean with the sole intent to send each and every one to the United States Congress. But I quickly realized I met more people from other countries than the United States.

With this in mind, I changed the idea to be an open letter to the United Nations. I wanted the young adults to understand that everyone has a voice regardless of where they are from and how old they are. I was not much older than most of them at the event, but they were there at our workshops and table listening to every word.

I heard many concerns about the ocean, new ideas towards how to reduce our impacts, and an unending flow of energy. I know this is a cliché, but I honestly feel like they taught me more than I taught them. I learned of the strides that other countries have been making towards, or away, from a more sustainable future. I also learned that living in the United States has not accurately helped me understand the circumstances citizens of these countries deal with. We would make suggestions like “buy a bamboo toothbrush” or “switch from bottle shampoo to bar shampoo” just to be informed that its too expensive, it’s not an option in their country, or that packages often get stolen in transit. The one thing that is never in short supply? Your voice. Feeling like your voice is being heard, however, is the struggle that everyone from our generation experiences.

When I mentioned this idea to a member of the United Nations Environmental Program, I was told that this was inefficient and a waste of time. They instead told me that they had a team research the most effective method of educating and causing change, and handed me a 30-page packet and told me that I should be focusing on my own government officials. In my view, this issue can’t be handled independent of other nations; we are dealing with a global threat with influence from every country. His response only fueled me to push for this further. I’m no stranger to the feeling of being ignored because of my age.

When our time at the Jamboree had concluded, I didn’t anticipate how many letters I would receive and how beautiful they would turn out. Each open letter left a lasting impact on me. The passion, energy, and hope that these young adults conveyed in their open letters deserve to be felt and heard by the world. I decided that this idea should not conclude because the event was over. There are still plenty of voices to be heard, which lead me to start the “Our Voices on Our Ocean” movement. It’s everyone’s ocean, and we are connected by it regardless of your background. Whether your country is landlocked, an island nation, if you are young or old, the fate of the ocean impacts us all. I Invite you to join your voice with the rest of us and show the world that you are doing your part, and now it’s time for the world leaders to do theirs.

This open letter is your opportunity to be heard, so speak your mind! The individuality of this is the most important part, so feel free to write or draw in any language or style you feel best represents you. If you need help starting, you can phrase it “I care about the ocean because…”. Once you’re done please scan, or take a photo, and send it in. if you feel really passionate: make a video, no longer than 30 seconds, to talk about your open letter and thoughts on the ocean. This is your voice, you never know how loud it can be!