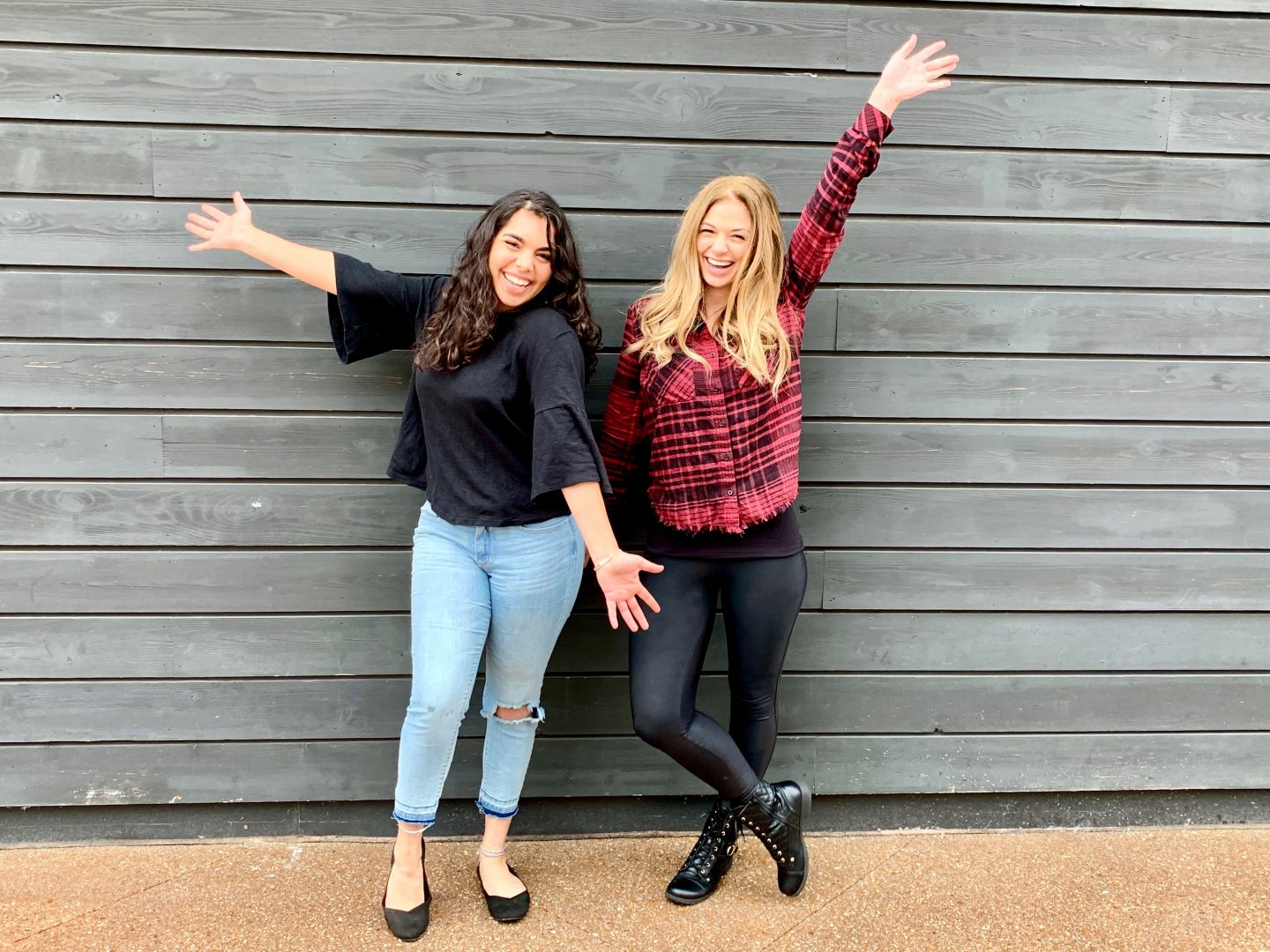 Passionate environmentalists and Plastic Pollution Coalition members Hannah Testa of Hannah4Change and Lesa Wilson of Going Green have released a new video series on the plastic pollution crisis, solutions, and how each of us can get involved.

“We created this series as a way to create awareness about the plastic pollution crisis,” said Lesa Wilson, who is an actress, and on the CW’s STARGIRL, in addition to hosting Going Green. “Oftentimes I have conversations with people and they genuinely have no idea that the situation is what it is. Plastic is also such a big part of our lives that most people don’t have an awareness that there’s actually a problem. My goal is for the series to educate people on the fact that it is a massive issue and it’s only going to get worse.”

“Lesa and I started this series to share info on the plastic pollution crisis by breaking it down into short videos that summarize the key issues and solutions,” said Hannah Testa, who founded Hannah4Change at age 10, and recently published the book Taking on the Plastics Crisis, which was featured in People Magazine and Teen Vogue. “There is a lot of information about plastic pollution, so Lesa and I wanted to make a series to cover almost every aspect of the problem in quick videos. I am hopeful that this series will inspire and educate people of all ages and can be used in schools and I am so grateful to be a part of this series with Lesa.”

To the question of what a world free of plastic pollution could like, the activists have a clear vision. “In my mind, a world free of plastic pollution would look like thriving ecosystems, beautiful natural landscapes free of the ugly suffocation of plastic being thrown into the environment,” said Wilson. “It would look like corporations and individuals taking responsibility for their impact they have on the planet and for us all to be more conscious that our planet is living and breathing just as we are.”

“A world free of plastic pollution would be a world thriving,” explained Testa. “We would shift our focus on conservation over consumption. Zero-waste lifestyles with be the new normal as we prioritize our oceans and natural resources. There will be no incineration of plastic and no shipping of plastic to Asia.”

As far as policy and legislation to stop plastic pollution, Testa points to the positive actions happening in communities in the U.S. and beyond. “With new administration taking office this year, many new bills and resolutions are in the works regarding plastic locally, statewide, and nationally with many hoping to be introduced in the next few months,” she said. “I will continue to help support, testify, and lobby for policy regarding plastic. For youth that are interested in getting involved, organizations like Heirs to our Oceans and Oceana focus on ocean-related policy and have resources and teams to get involved in.”