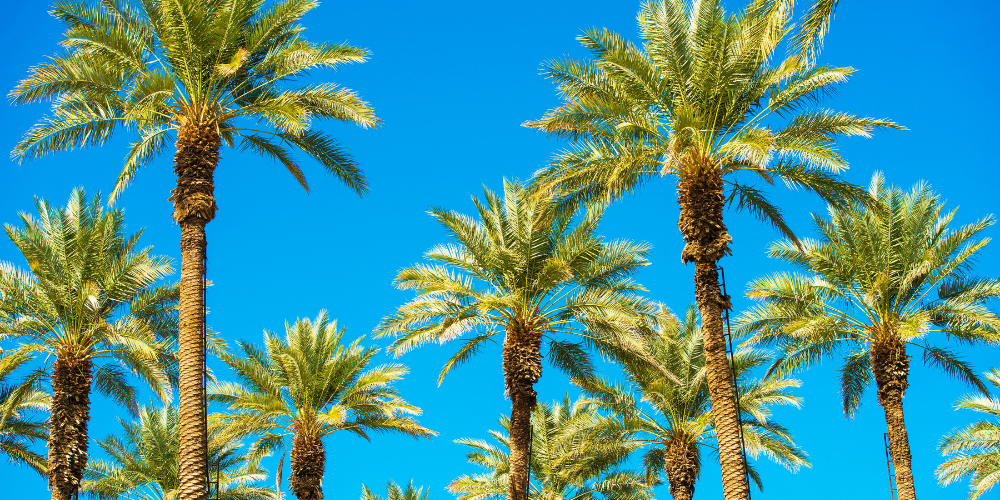 April 28, 2022 – California Attorney General Rob Bonta announced this week a historic investigation into the role of fossil fuel and petrochemical industries in a “decades-long campaign of deception” about the harmful impacts of plastic pollution, and for causing and exacerbating the global plastic pollution crisis.

In a press conference delivered from Dockweiler Beach in Playa Del Rey, California, Attorney General Bonta detailed how oil companies and the plastics industry have known for decades that the false solutions they sold the public on plastic recycling were not effective, but continued pushing those false solutions while ramping up plastic production, ultimately creating a worldwide plastics crisis.

“In California and across the globe, we are seeing the catastrophic results of the fossil fuel industry’s decades-long campaign of deception. Plastic pollution is seeping into our waterways, poisoning our environment, and blighting our landscapes. Enough is enough. For more than half a century, the plastics industry has engaged in an aggressive campaign to deceive the public, perpetuating a myth that recycling can solve the plastics crisis. The truth is: The vast majority of plastic cannot be recycled, and the recycling rate has never surpassed 9%. Every week, we consume the equivalent of a credit card’s worth of plastic through the water we drink, the food we eat, and the air we breathe. This first-of-its-kind investigation will examine the fossil fuel industry’s role in creating and exacerbating the plastics pollution crisis – and what laws, if any, have been broken in the process.”

At the center of the investigation is ExxonMobil, the fossil-fuel giant who, along with major plastic polluters like Coca-Cola, PepsiCo, and Nestlé, has for decades contributed untold sums of money to Keep America Beautiful, a greenwashing media public service campaign and nonprofit organization that, in the 1970s, began producing PSAs and commercials blaming consumers for plastic pollution. The myths this messaging created continue to this day, and an investigation into ExxonMobil will determine what role the company has played in deceiving the public and what laws they may have broken in the process.

Bonta further described plastics as the fossil-fuel industry’s lifeline, as renewable energy markets have continued to expand over the past decade. With energy profits from fossil fuels dwindling, oil companies have recently invested $208 billion dollars in plastic production expansion worldwide, exacerbating climate change and bringing the global plastics crisis into new fenceline communities unprepared for the challenges these materials pose to their environment and health.

As a consequence of this rapidly accelerated production of single-use plastics, tens of millions of tons of plastic now enter the ocean annually. California alone spends an estimated half a billion dollars each year cleaning plastic pollution from beaches, waterways, forests, and national parks. These are costs that should be borne by the companies responsible for producing the plastic.

Over the course of its lifecycle, plastics break down into smaller and smaller pieces, eventually becoming microscopic particles, called microplastics and nanoplastics. These particles are inhaled and ingested by humans and wildlife and have been linked to a litany of health problems and diseases, such as numerous forms of cancers, diabetes, several organ malfunctions, impact on eyes, skin and other sensory organs, birth defects and many other impacts. A recent study found microplastics in human lung tissue and the bloodstream for the first time.

The production of plastic is also highly toxic and disproportionately impacts Black, Brown, First Nation, low-income, and rural communities across the US, and developing nations worldwide. The California Department of Justice will be releasing periodic updates in the coming months as the investigation continues to unfold. Follow the progress of the investigation here.