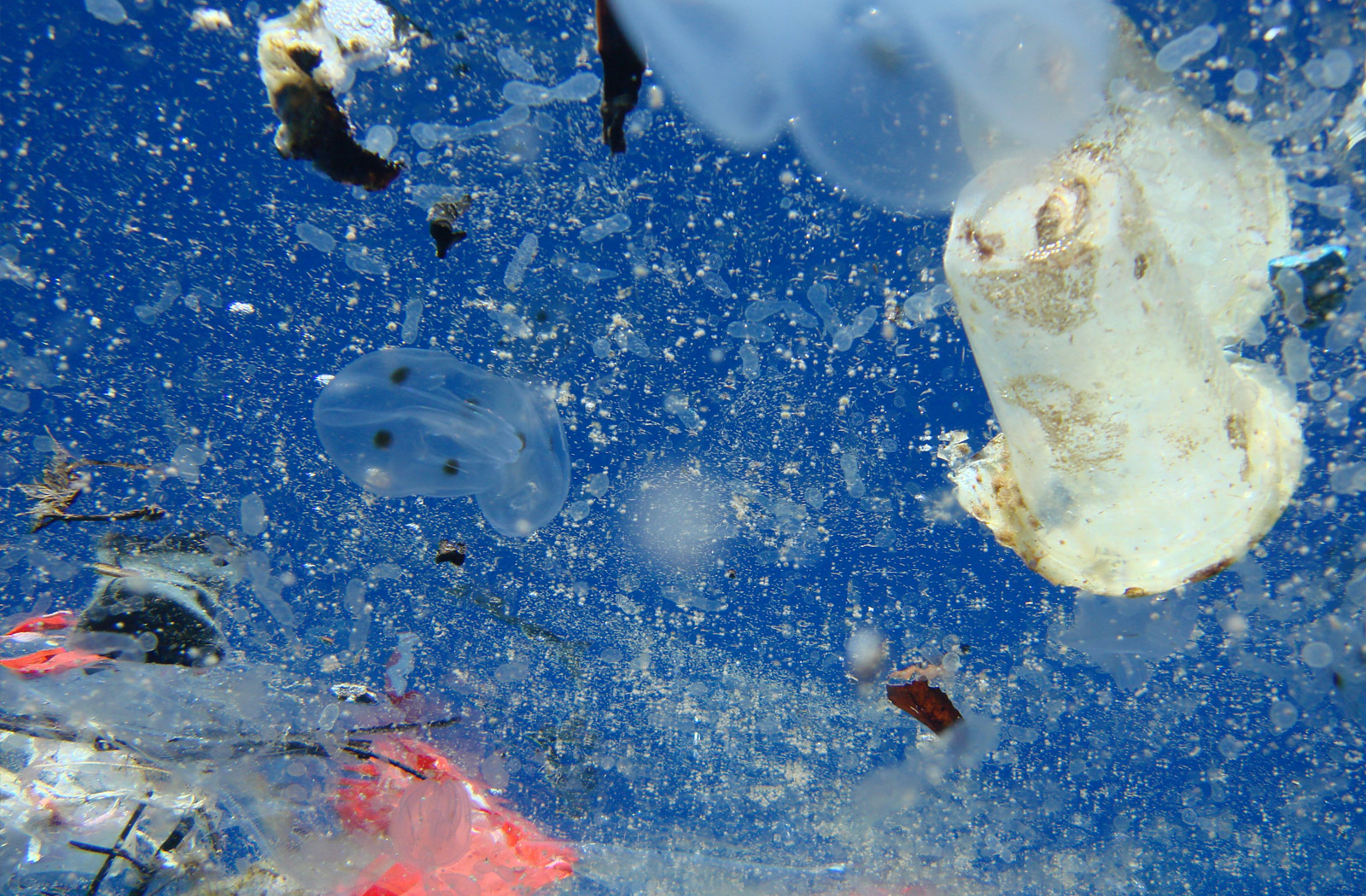 Fifteen years ago in the Philippines, trying to use your own reusable bags in any major supermarket would have entailed an argument with management and with security personnel. Zero Waste advocates like myself who insisted on using our own bags were branded as security threats, shoplifters, or weirdos. Fellow customers would rail at us for holding up the line and for wasting their time if we refused plastic bags at the checkout counter, and staff would be confused why we refused something that was free. I won those arguments most times; on days I didn’t, I simply walked away, buying nothing.

Fast forward 15 years: it’s not only acceptable to use your own bags in any store in the country, but there are also laws in many cities prohibiting plastic bags and encouraging people to bring reusable bags. There is widespread public acceptance now of the idea that plastic bag use must be reduced. As someone who has been involved in the tough fight to get to this point, I know that this is a result of more than a decade of numerous protests and creative actions, countless hours of lobbying at the local and national levels to support progressive plastic policies, and a relentless public awareness campaign to bring Zero Waste messages to the public.

I know for a fact that this public acceptance is spreading, and that every year more and more cities are committing to reduce the plastic menace. The very first national plastic bag ban was in fact passed in 2002 by an Asian country, Bangladesh. I also know for a fact that these successes are the result of campaigns that were waged by communities and groups, many of which are GAIA members, who have limited resources to fight head-to-head with the influential and powerful plastic industries in their countries but did anyway, and won significant battles.

Organizing to reduce plastics had to start somewhere, so we started with the plastic bag, reasoning that as environmental awareness grew, it would be easier for the public and for governments to reduce reliance on other disposable and single-use plastics.  Inspiring progress has been made: numerous plastic bag policies passed in many cities in India, Indonesia, South Korea, the Philippines, China, and Bangladesh to name a few; Taiwan’s new goal to ban microbeads by 2020, a campaign led by the Taiwan Watch Institute; and South Korea’s long-standing policy for reusable (non-disposable) utensils in fast food restaurants, due to the Korea Zero Waste Movement Network.

Imagine my puzzlement and frustration then when I failed to see any of these stories mentioned in the film, ‘A Plastic Ocean.’ Instead, what was captured were stereotypes often repeated elsewhere – that the global south is the source of problems and seemingly incapable of providing solutions, that it is a polluted and hopeless place, its peoples helpless and clueless, that we are endlessly waiting for salvation from the north.  This is painful and upsetting, knowing the hardships of Zero Waste leaders in the region to promote environmental justice.  A striking example is Dr. Shahriar Hossain from Bangladesh who received threats to his life and lived in exile from his beloved country for several years because he dared to lead the national campaign to ban plastic bags.

What many in developed countries fail to understand is that, no, the south is not just a grim and hopeless place that is full of garbage and filth.

What many in developed countries fail to understand is that, no, the south is not just a grim and hopeless place that is full of garbage and filth. It is true, a lot of the communities and organizations in the global south have very little resources, but what we lack in material wealth, we make up for in creativity and determination. We understand our problems completely and what needs to be done. We don’t need to be told—we know the true cost of pollution. After all, a huge percentage of the population in the south rely directly on natural resources—our oceans and rivers and forests—to live. It is imperative that we stop the onslaught of pollution into our lives, but we do not want to rely on false solutions, on machines and technologies such as incinerators that claim to magically make our waste disappear overnight but leave a toxic legacy of ash and air pollution for future generations.

We also often have to contend with powerful industries colluding with those in government that threaten to knock us down at every turn, but we persist anyway.  And more often than not, the visible waste we are struggling to address and find solutions for are products and packaging designed for advertising and maximum brand recall but cannot be recovered or recycled at all, such as multi-layer packaging and sachets.  Multinational corporations — mostly based in the United States and Europe — push products that come in these packages and claim that they are “pro poor,” but in reality the economic and environmental costs of their actions are much higher and are borne by communities and local governments.  These corporations wouldn’t dream of selling so many products in packaging like this in developed countries, a clear case of double standards.

Multinational corporations — mostly based in the United States and Europe — push products that come in these packages and claim that they are “pro poor,” but in reality the economic and environmental costs of their actions are much higher and are borne by communities and local governments.

It is deeply unfortunate that this film and so many other mass media stories from the U.S. and Europe fail to see and show the organizing leadership of Zero Waste and environmental justice advocates in the global south and our work to create a better environment for our children, and instead only focus on what is wrong.

In my personal experience as a waste activist, I’ve seen that many of the most lasting solutions are those that engage the community.  It is when you take the time to think things through, adapt, involve as many stakeholders as possible, and learn, that you create solutions that will take root.

After being the first (and still only!) country to protect clean air by banning incineration seventeen years ago, Filipino cities have shown that Zero Waste strategies can work and make changes fast. They employ and empower waste workers. They engage residents through door-to-door trainings and collection. They change the face of waste through community gardens and compost centers. And — last but not least — they dramatically reduce pollution into our air, waterways, and climate.

Across the Asia Pacific region, zero waste advocates are working for policies that will turn off the unending flow of plastics and waste that cannot be recycled, compel and work with manufacturers and producers to redesign their products so that these do not become waste, convince the public to reduce their addiction to disposable products, and support the development and creation of industries that will make products that can be safely returned to production or to the earth.  All this, while working to ensure that those relying on discards and resource recovery, those working in the informal waste sector, are not displaced and are fully involved in the solutions that must be implemented.

This is the work that needs support — not expensive and failure-ridden techno-fixes that haven’t worked in the global north and only threaten to create more pollution and threats to human health and livelihoods in the south. I’m happy to be part of the #BreakFreeFromPlastic movement, and invite you to join us and lend your support to real solutions.

See also: Why Incineration Won’t Solve #APlasticOcean–And the Beautiful Solutions We Do Have and Gasification, Pyrolysis, Plasma Arc: False Solutions to Plastic Pollution.

2 responses to “Real Solutions, Not Failed Techno-Fixes: A Global South Perspective on #APlasticOcean”