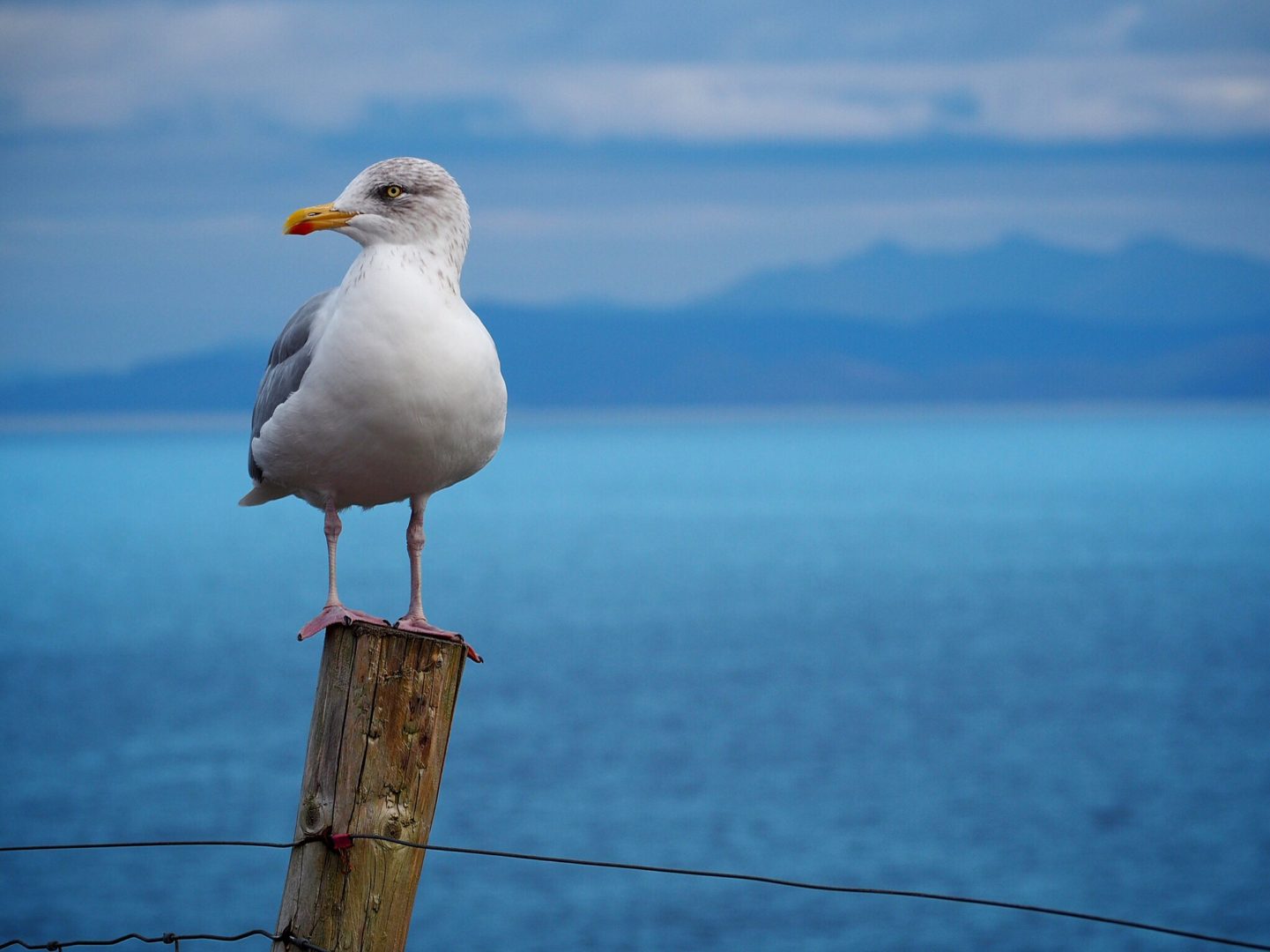 The seagull had a piece of white Styrofoam in its beak, and I wondered how to help. If I walked toward it, the seagull would be afraid and maybe fly off. And I didn’t have food to offer instead. My heart sank.

My friend and I had come to a peninsula jutting into the middle of the Hudson river to join a river sweep. We were equipped with rubber gloves and trash bags. Most of the debris we found was plastic and Styrofoam – items that will never decompose back into nature.

Then I noticed that lone seagull walking toward me, innocently looking like he wanted to put the Styrofoam he was clutching in his beak into my bag. I assumed he would eventually swallow it, thinking it was food. To this day I wish I could have taken that bit of petrochemical debris from that friendly seagull. But I’ll never know what happened – that seagull flew off with the Styrofoam.

My failed attempt to help has been a motivator for me to do what I can to help protect nature’s creatures. That encounter was a microcosm of the ways innocent wildlife, and the entire natural world, suffers because of manmade materials like Styrofoam that interfere with the planet’s ecology. 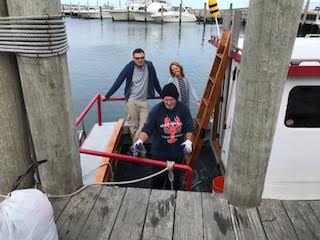 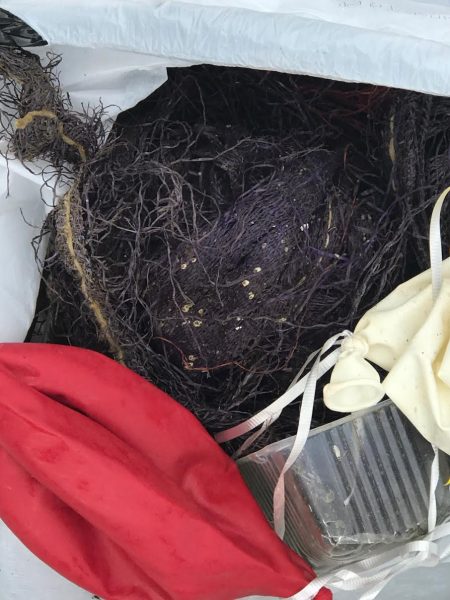 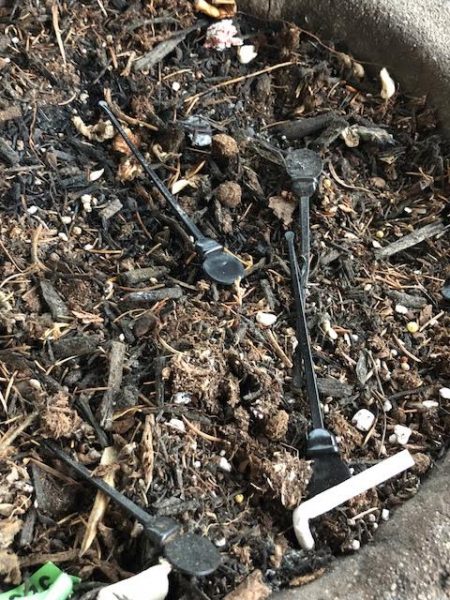 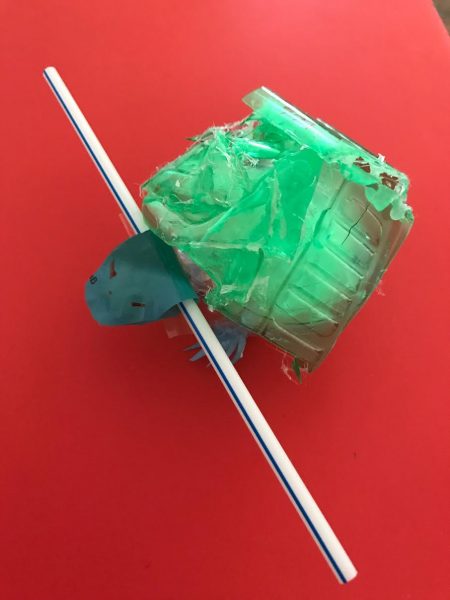 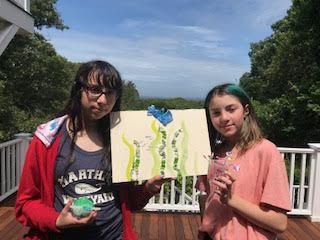 In Martha’s Vineyard, fishermen Stan Larsen and Erik DeWitt are concerned about the plastic pollution – straws, bags, balloons — tangled in seaweed that they collect when they go out fishing.

Melissa Knowles, who teaches art to kids on the Vineyard told me when she asked her summer students what they wanted to work on, they said “plastic pollution.” So I introduced Melissa to the fishermen, so they can give the plastic they collect out at sea to the kids in her art group, to make art out of plastic – a statement in art.

A lawyer friend offered to get permission for the kids to make their art-from-plastics in the parking slots next to the Harbormaster in Menemsha. This unexpected set of coincidences testifies to the power of community and collaboration of people who join forces to help in a larger mission.

I used to assume the Vineyard was pristine, but now I know about the plastics floating offshore that harm sea life. Just because we don’t see it doesn’t mean it isn’t there. It’s an epidemic locally and globally.

Mr. Rogers said, “As a kid when I would watch scary items in the news and get upset my mother would tell me, ‘Look for the helpers. There will always be people wanting to help.'” It’s been inspiring to see how when you look for the helpers, they are there, ready to take action.

Weather permitting, you can watch Melissa’s students at work on their art projects from 11 am on this Saturday at the Menemsha pier, right next to the Harbormaster’s shed on Martha’s Vineyard.

And you are invited to a gathering August 14, 5:30-7:30 pm, at Bad Martha’s in Edgartown, Massachusetts. Plastic Pollution Coalition CEO Dianna Cohen will speak on PPC’s Plastic Free Islands program and what might happen next here on the Vineyard.

The kids’ artwork will be displayed at the event and Melissa will give a recap of the project. The fishermen offered to talk about what they find out at sea. And we’re hoping island environmentalists will also be there and share what they have been doing – and hope to do in the future.

Tara Bennett-Goleman is a teacher, psychotherapist, and author of ‘Emotional Alchemy: How the Mind can heal the Heart’ Learn more.