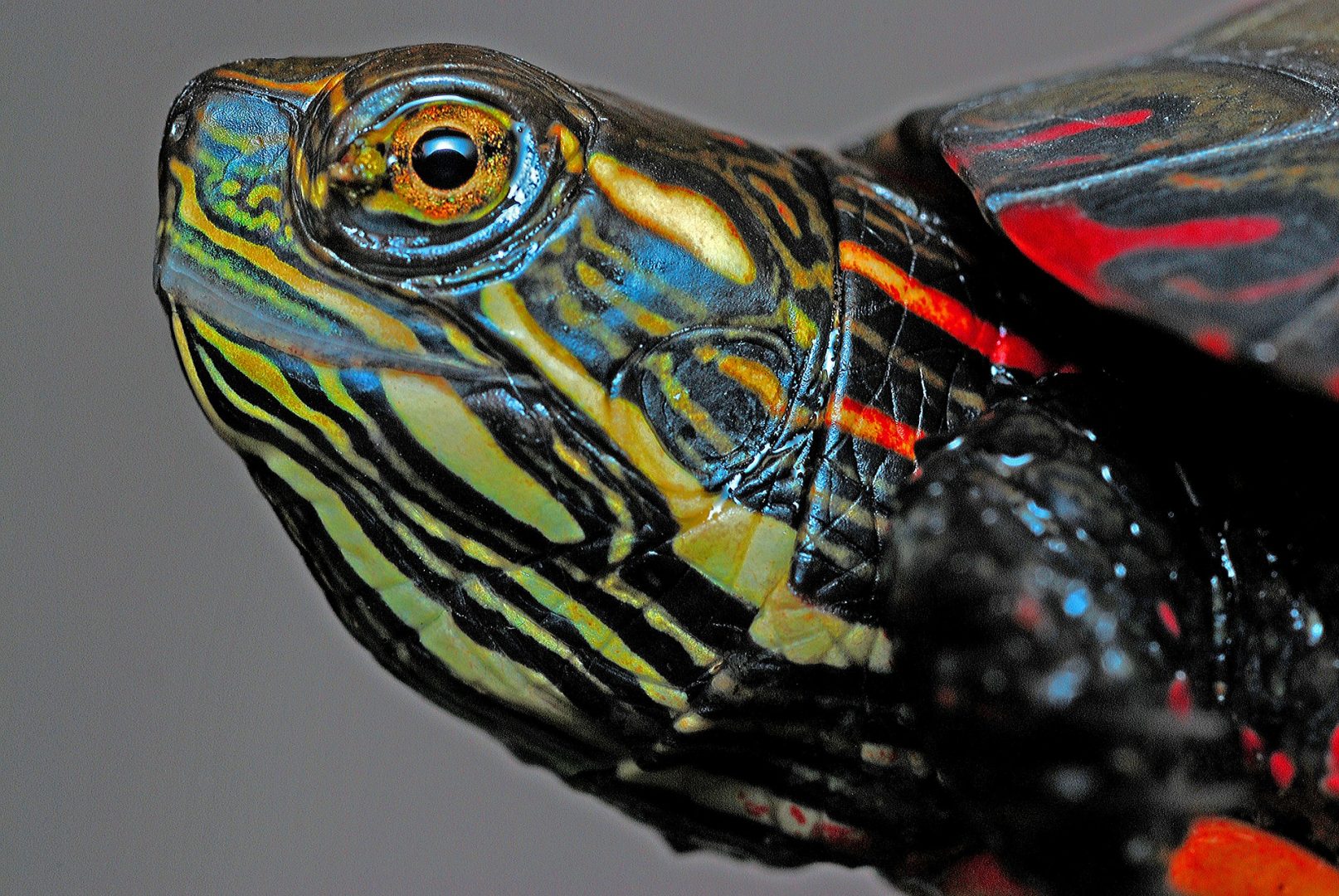 New research published by the University of Missouri-Columbia shows the negative effects of chemical BPA on painted turtles’ brains. In previous studies, researchers determined that BPA can disrupt sexual function and behavior in painted turtles. In the new study, painted turtle eggs were incubated at male-permissive temperatures. Those exposed to BPA developed deformities to testes that held female characteristics. The new study went further by identifying the genetic pathways that were altered as a result of BPA exposure during early development.

“Turtles are known as an ‘indicator species’ because they can be used as a barometer for the health of the entire ecosystem,” reports Science Daily on the study. “By understanding the possible effects endocrine disrupting chemicals have on turtles, researchers might be able to understand the possible effects such compounds have on other species.”

Turtles are known as an ‘indicator species’ because they can be used as a barometer for the health of the entire ecosystem.

BPA is a chemical found in a wide variety of consumer products from food storage containers to cash register receipts and even beverage cans. BPA has been linked with increased risk for cardiovascular disease, breast and prostate cancer, early puberty, obesity, diabetes, infertility, erectile dysfunction, and learning and attention-related disorders.

A review of more than 800 studies published in the journal Endocrine Reviews shows that even extremely small doses of BPA can be toxic. The study authors conclude that due to the effects of low doses of hormone-disrupting chemicals, “fundamental changes in chemical testing and safety determination are needed to protect human health.”

Read more on how chemicals in plastic impact animal and human health.

Read the facts about plastic pollution.